FLORENCE, Ala. (WHNT) –   Florence Police Department investigators are looking for some thieves.

They say a man and woman caused a scene at the Cloverdale Wal-mart and got away with some merchandise on November 18.

Surveillance cameras caught some people running from a loss prevention officer. Investigators said they were caught shoplifting, then got into a scuffle with the officer. 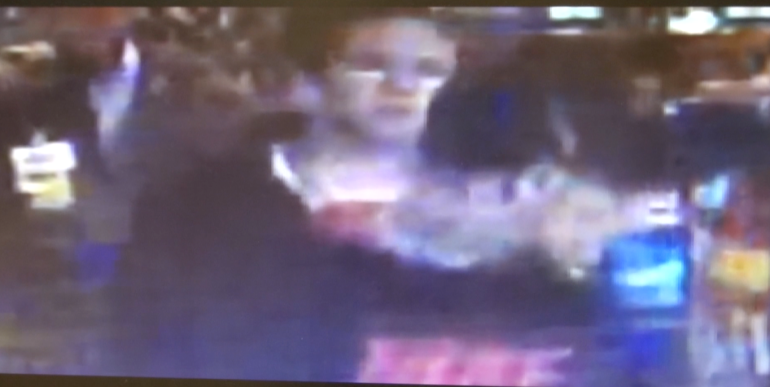 They’re hoping you may recognize the man’s tattoo (pictured above) or anything to help identify the alleged shoplifters.

The Franklin County Sheriff’s Department is looking for some most wanted criminals. 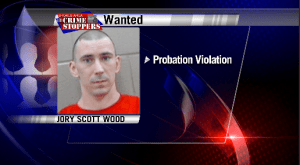 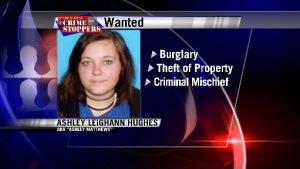 They’re also looking for Ashley Leighann Hughes, or better known as Ashley Matthews. She is wanted for two counts of burglary, a few counts of theft of property and criminal mischief. 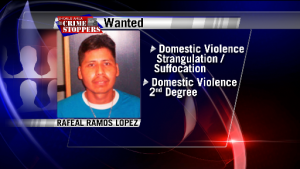 Recognize any of these people this week? The Shoals Area Crime Stoppers tip line is waiting for your tips at (256) 386-8685.

Your call is anonymous and could be worth up to $1,000 if the call leads to an arrest.

Five years later, no arrests have been made in a double homicide in Muscle Shoals

MUSCLE SHOALS, Ala. — Friday, January 24 marks five years since two people were murdered outside of Jody's Restaurant on Highway 20 in Colbert County. The answer to who is responsible for the murders of Gary Wayne Baskins and Kayla Ann Glover still remains a mystery. The Muscle Shoals Police Department says the two were sitting in Glover's car in the early morning hours when a gunman approached and opened…