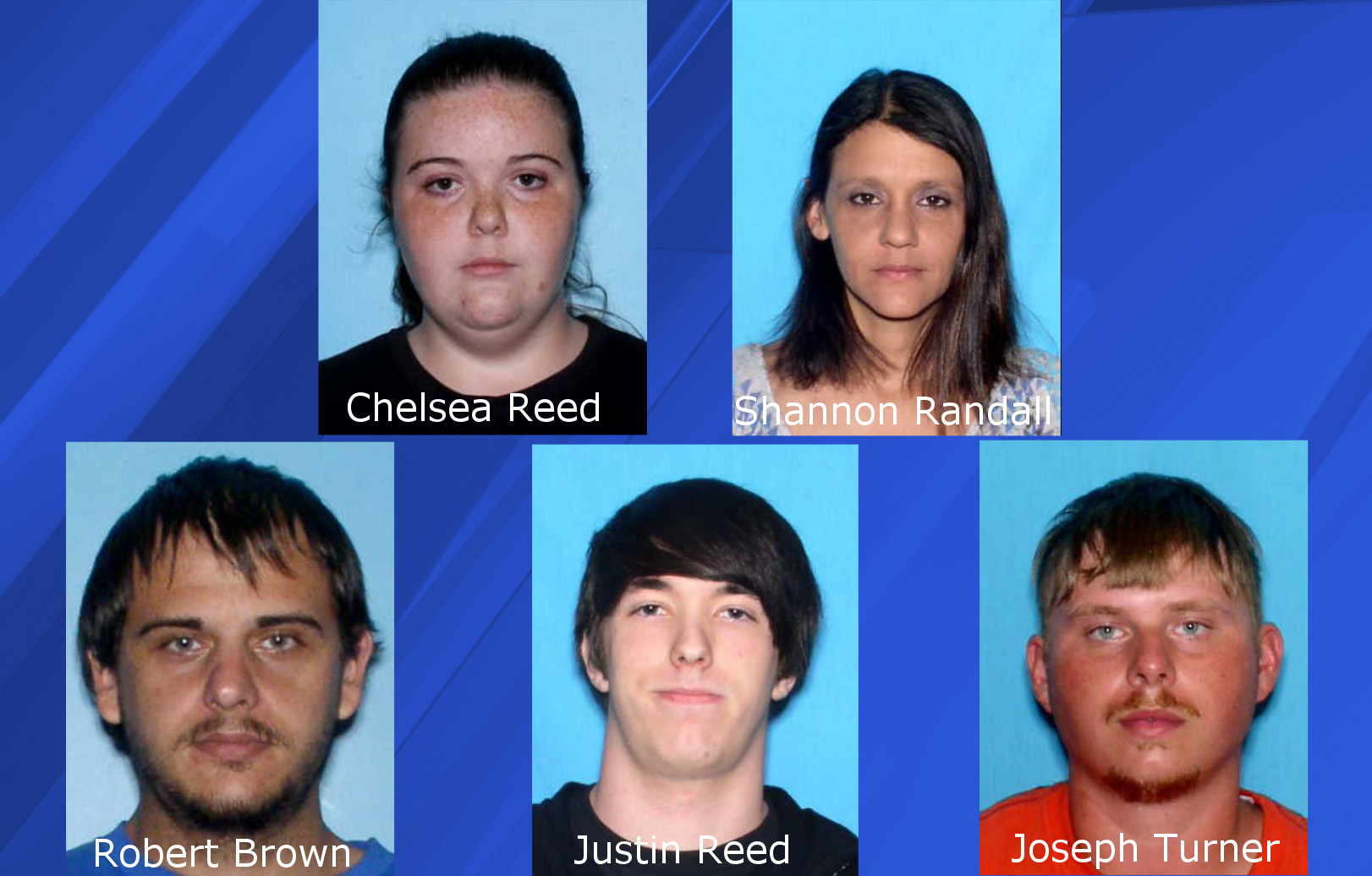 CITRONELLE, Ala. (AP) — The Latest on the killings of five people in south Alabama (all times local):

The Mobile County Sheriff’s Office has identified the two women and three men killed Saturday at a home in Citronelle, Alabama.

Authorities said in a statement Sunday that those killed included 22-year-old Chelsea Marie Reed, who was 5 months pregnant.

Sheriff’s officials say the suspect, Derrick Dearman, will be charged with six counts of capital murder — one count for each adult and a sixth count because Reed was pregnant.

Dearman was being held in a Mississippi jail Sunday morning. It wasn’t known whether he has an attorney.

Authorities say a man suspected in the deaths of five people at a home in south Alabama kidnapped his estranged girlfriend from the home after the killings.

Capt. Paul Burch of the Mobile County Sheriff’s Office tells The Associated Press that the ex-girlfriend, Laneta Lester, told investigators that she was taken against her will by the suspect, Derrick Dearman, after the killings and later freed.

Burch said Dearman will be charged with six counts of capital murder — one count for each adult and a sixth count because one of the women killed was pregnant.

Dearman was being held in a Mississippi jail Sunday morning. It wasn’t known whether he has an attorney.

Police say all five slain adults were found Saturday afternoon inside the residence in Citronelle, a small town about 30 miles northwest of Mobile.

Authorities say a man has confessed after five people were found dead inside a southern Alabama home where a 4-month-old baby also was found alive.

Police say the unidentified victims were found Saturday afternoon inside the residence located in the city of Citronelle, about 30 miles northwest of Mobile.

Mobile County Sheriff’s Capt. Paul Burch and District Attorney Ashley Rich tell Al.com that the crime scene where multiple weapons were used is the worst they have seen in their professional careers.

Burch said the scene that may take days to process.

Burch says Derrick Dearman of Leakesville, Miss., was taken into custody after he walked into the Greene County Sheriff’s Office Saturday afternoon and confessed to the crimes. No motive has been established.

No further information was immediately available.