(CNN) — As stunned communities mourn victims of a massacre in Southern California, more details emerged about the 14 people killed this week.

A couple opened fire at a center in San Bernardino on Wednesday, killing over a dozen and injuring 21 others.

The victims’ ages range from 26 to 60, with stories of heartbreak just as varied.

There’s a father whose six children will spend the holidays without him. A new father who was planning a Disneyland trip. An easygoing 27-year-old with sparkling eyes and a quick smile.

Here are the people killed, and what we know about some of them:

Robert Adams loved his family — and his mother’s spaghetti sauce.

“Robert always wanted to be a father … and cherished every moment with her,” his family said in a statement. “He and Summer and Savannah were inseparable. They were planning Savannah’s first trip to Disneyland next week.”

In a post on an online fundraiser set up for his family, Shawn Brady said he’d known him for years.

“He loved his wife endlessly in the good and the bad,” Brady posted on the page. “He was 100% lost in daddyland with Savannah.”

And Adams always raved about his mother’s spaghetti sauce, according to Brady.

“Him being a health inspector he said his mom’s cooking was up to code,” he said. 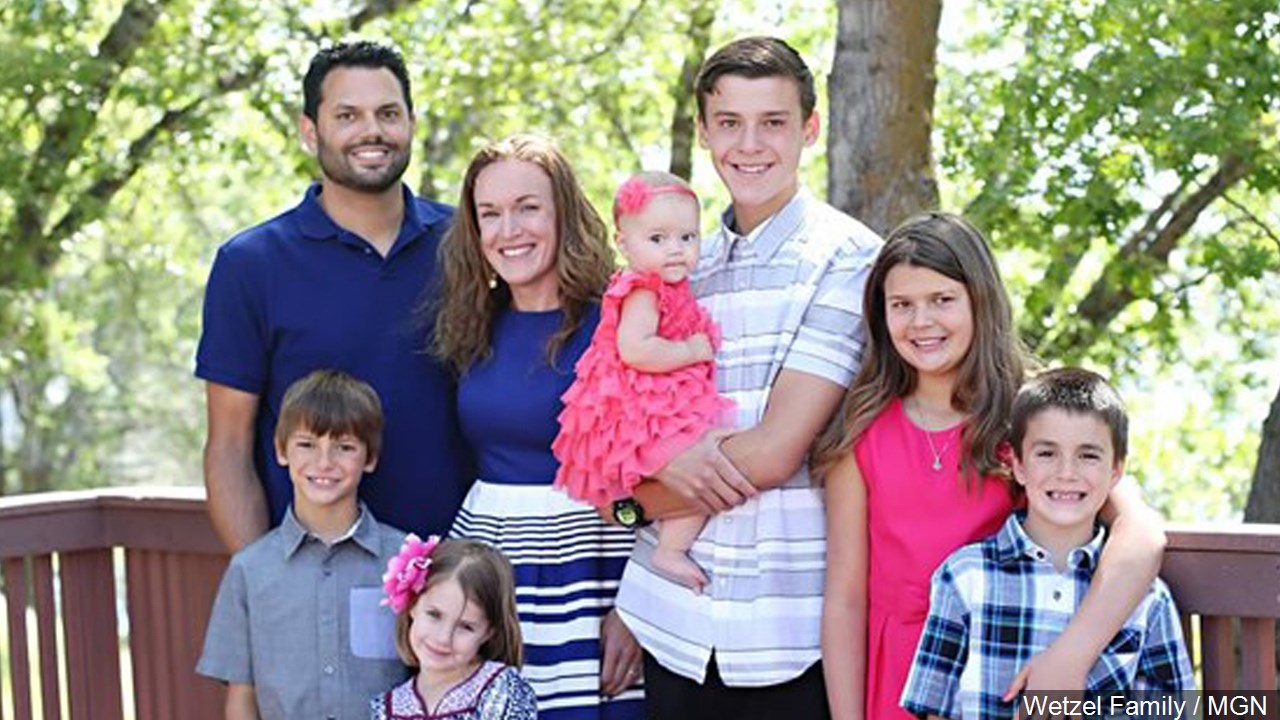 The father of six was beloved by his family and friends.

Wetzel’s wife, Renee, described him as “the most amazing person” she knew.

“He was her best friend. He was an amazing father and was loved by all,” said Celia Behar, a family spokeswoman.

The mother of three moved to the United States from Iran to escape religious persecution.

Betbadal, 46, first settled in New York, and eventually moved to California with her husband, Arlen Verdehyou.

“Everything she touched bloomed,” Verdehyou told CNN’s Anderson Cooper 360. “She went above and beyond.” 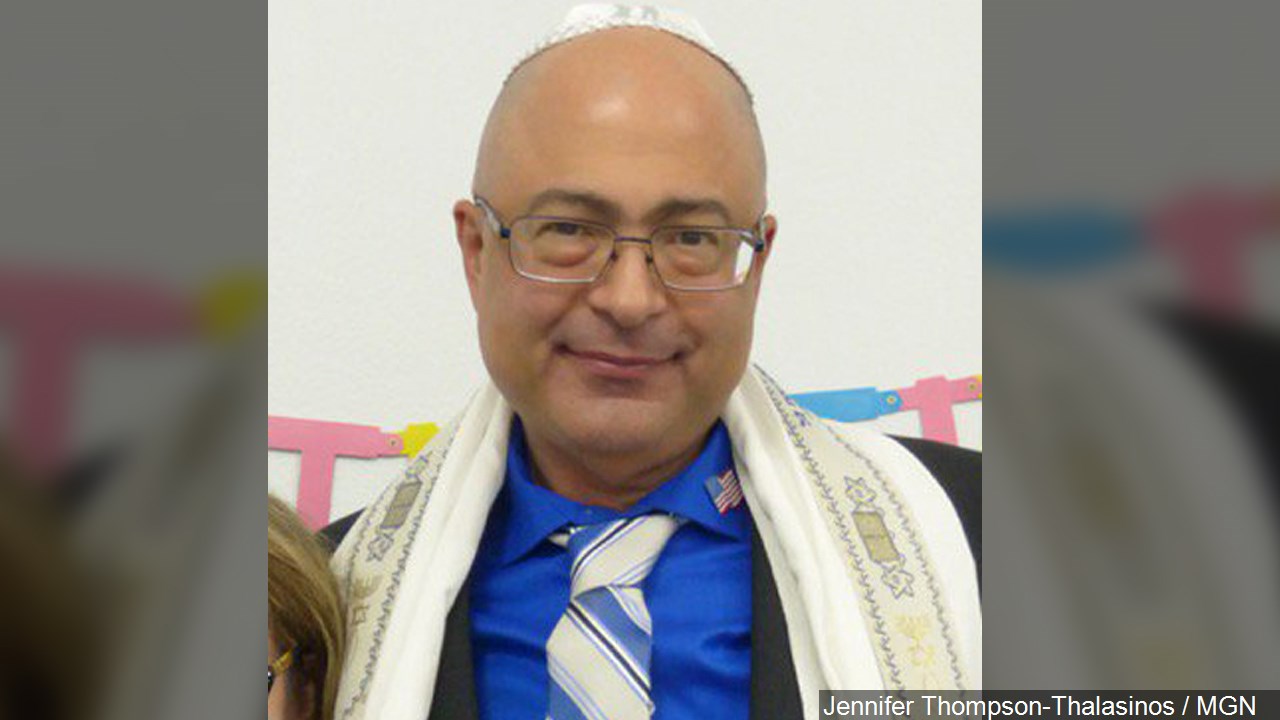 Nicholas Thalasinos was passionate about his beliefs, a friend says.

So much so, Thalasinos, 52, had a “heated, passionate conversation” about politics and religion with the gunman days before the shooting, Kuuleme Stephens said.

Stephens said a few days earlier, she had called Thalasinos when he was in the middle of a passionate conversation with Syed Farook. She described the talk as “calm and collected,” but passionate as both men believed strongly in their positions.”

After reports of the shooting emerged, his wife hoped for a miracle.

He never made it out alive.

The 27-year-old had sparkly eyes and an easy, contagious smile.

“She was a bright young girl who showed a caring heart to everyone,” colleague Omar Bashir said. “She worked hard and never gave up on her dream.”

Devastated relatives said they are “still processing this nightmare.”

“Yvette was an intelligent, motivated, and beautiful young woman, who was full of life and loved by all who knew her,” her family said in a statement.

She leaves behind her parents and three sisters. 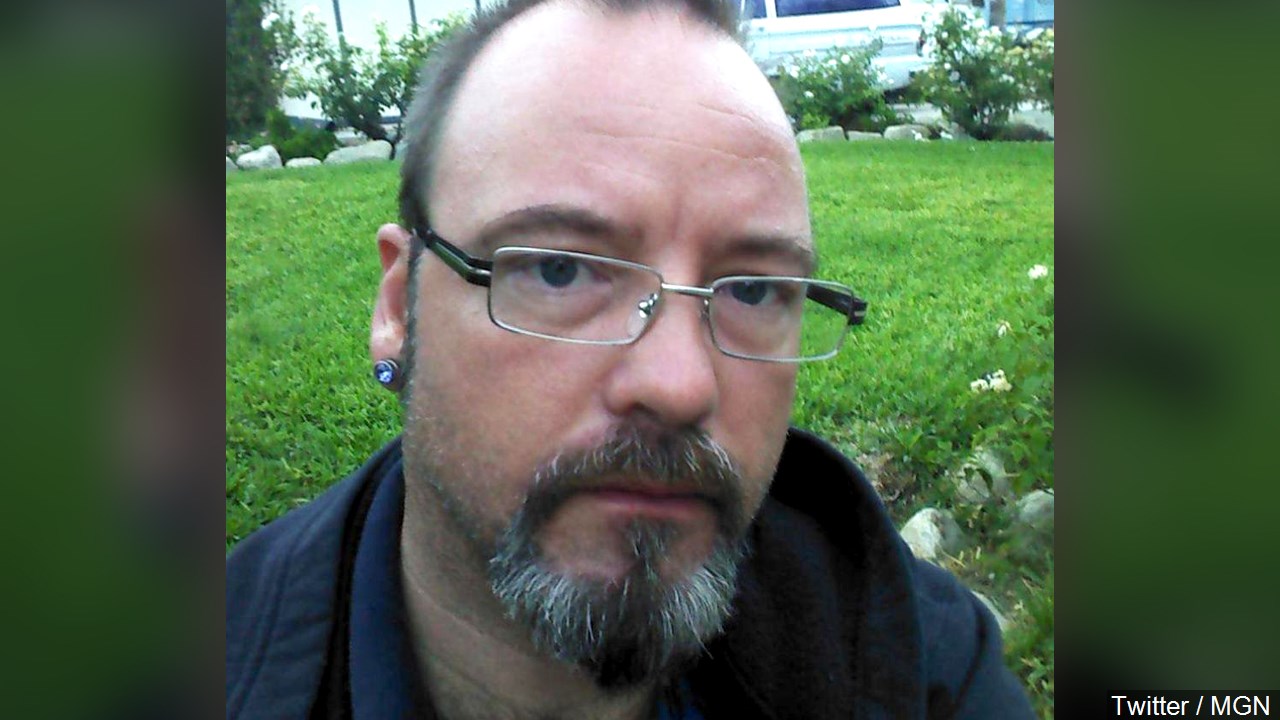 Daniel Kaufman, who ran a coffee shop at the site of the shooting, had a larger-than-life personality.

He was the kind of man who stalled check-out lines at grocery stores so he could chat up strangers, his boyfriend Ryan Reyes said.

“The man could have a 30-minute conversation with a cashier about his cats … and I would literary have to pull him away,” he said.

“One of those guys that everybody loved, got along with everybody, the life of the party, always funny, always creative.”

The others have been identified as: 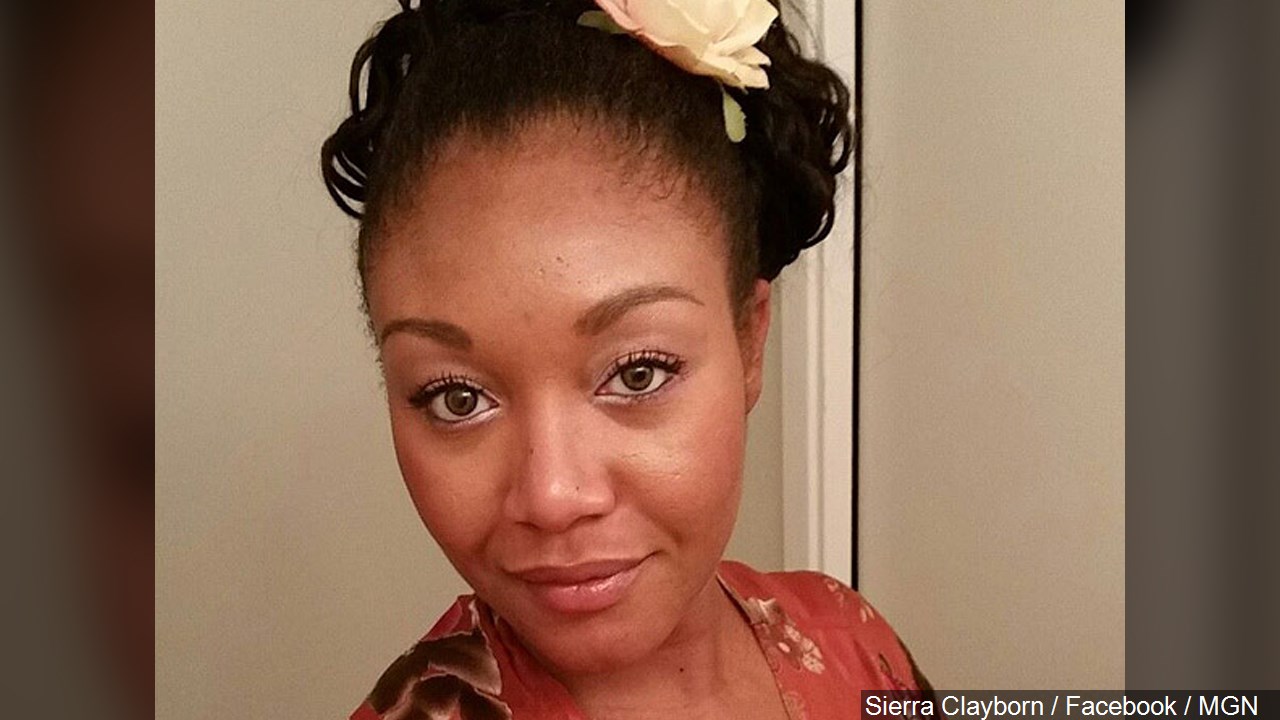 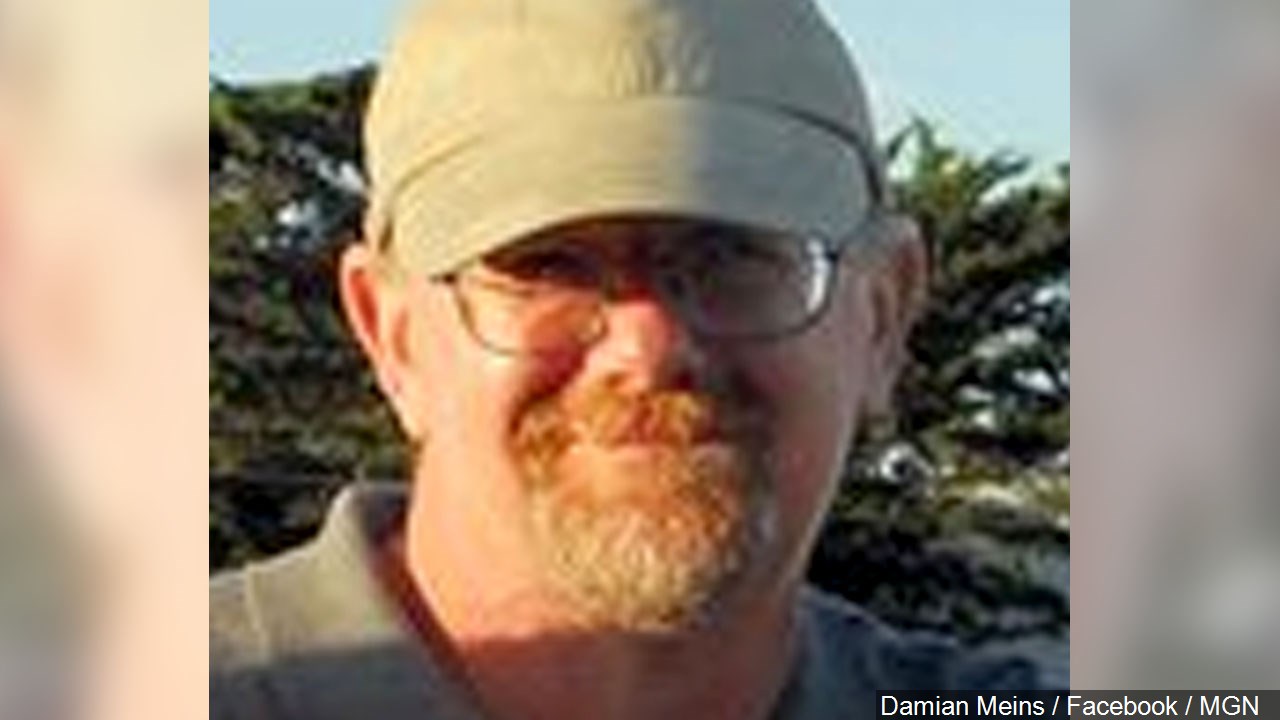 MADISON COUNTY, Ala. - The Madison County Sheriff's Office is warning people to be on alert if they get a call from someone claiming to be with Bad Boy Bail Bonding. There are several scammers who are posing as employees of the business asking for immediate payments through Green Dot Money Pak cards or Cash App to post bonds for inmates.

The sheriff's office post on Twitter says the unknown scammers are identifying themselves as "Terry Brown" and "Wayne." They are also calling from area codes 205 and 251.

(NEXSTAR) - After getting both doses of the COVID-19 vaccine, you may be ready to throw a massive party to celebrate — but according to a San Francisco physician, you should hold off for now.

"Life will not suddenly get back to normal [after getting the vaccine]," said Dr. Peter Chin-Hong, an infectious disease expert and professor of medicine at the University of California, San Francisco.

(NEXSTAR) - Once a mainstay of American grocery store aisles, the gold and white cans of Olympia Beer are going to completely vanish, at least for a time.

In a message posted to the brewery and distillery's public Instagram page, operators of the brand said they had "not been able to find a solution to the challenges posed by reduced beer sales."