HUNTSVILLE, Ala. — Subtract the uniforms at the Joseph P. Cribbins Aviation Product Sustainment Symposium at the Von Braun Center and you might think it looks a lot like any other high-tech trade show. 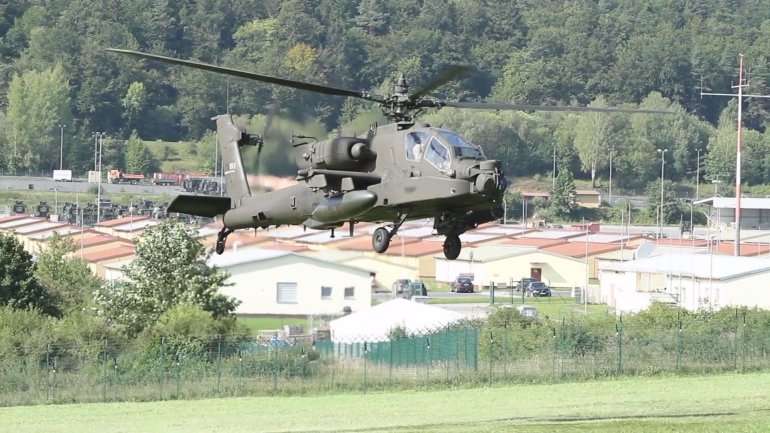 It’s about sustaining the Chinook — which was designed in the 60s — and the Black Hawk, a helicopter that dates to the 1980s and the Apache of the same era. It’s about making sure the fleet is not only modernized but lethal.

Brig. Gen. Wally Rugen applauds that, but the director of the Future Vertical Lift Cross Functional Team for the Army’s Futures Command at Redstone Arsenal knows 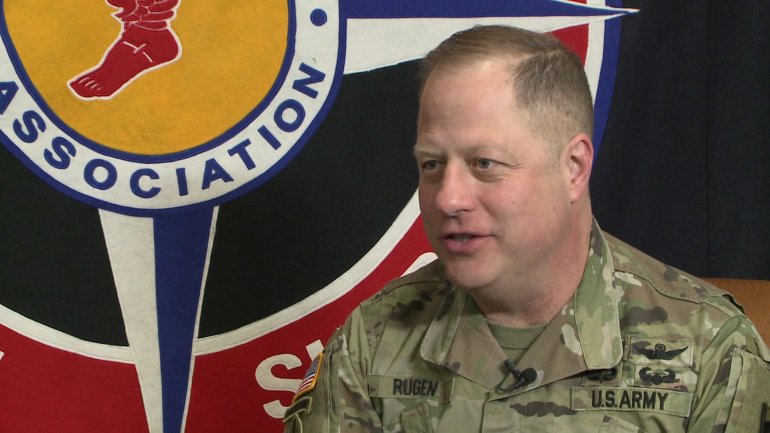 “We’ve really squeezed everything we can out of these aircraft,” Rugen said. “We just need to get into this age of technology with our aircraft, and our air crew deserve that.”

That’s where Future Vertical Lift comes in. It’s about designing and developing our next aircraft, which might look different and will certainly BE different from what’s flying now. “Increased speed, increased range and increased endurance at range,” said the General.

That’s where one prototype on display at the symposium comes in. The L3HARRIS, AVX, CCH, “Dagger” for short, is on display at the Aviation Symposium. Design specs call for it to fly faster than 200 miles per hour with a range of some 600 miles. It would replace the old Kiowa Warrior reconnaissance helicopter, which was about half as fast with far less range. Among the innovations, 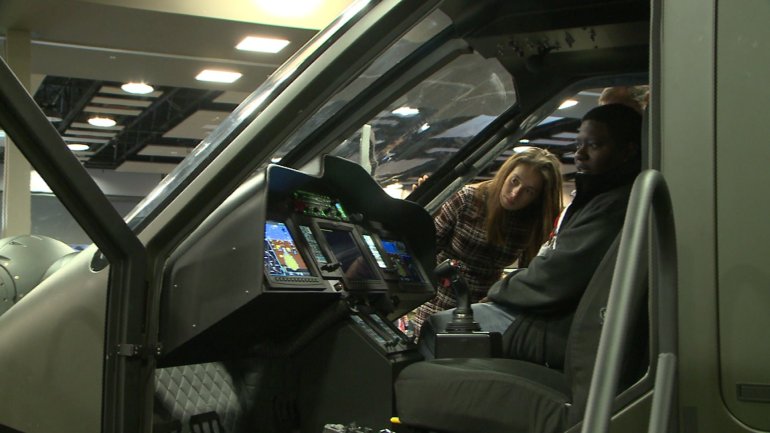 push fans at the rear of the aircraft that makes it a little more like an airplane.

“Not only speed, but maneuverability is what this provides the operator,” said L3HARRIS Chief Engineer Mathew Steenman. He also said more speed and better maneuverability would save lives.

Basically, saving the lives of warfighters is the reason for the annual Aviation Product Sustainment Symposium. It’s also why thinking about the future is happening right now.

The “Dagger” prototype on display at the Von Braun Center is one of 5 in competition to be chosen as “the” aircraft.  In March the five will be whittled down to two, and flying versions will be built and flying by 2022. From there the Army will pick a winner.

This same sort of process will proceed for the Army’s other main helicopters. General Rugen calls it a multi-decade project.  He also said one of the requirements for the new vertical lift craft is keeping the cost comparable to what is being spent for current helicopters.

The U.S. Army Aviation and Missile Command will reopen in June

REDSTONE ARSENAL, Ala. - Redstone Arsenal will allow its workforce to return back to work starting Tuesday, but one organization on base would rather wait a little while longer.

The U.S. Army Aviation and Missile Command will get back to work starting June 3, but only 30% of its workforce can return to work.

The officials said four-star Army General Gus Perna, who currently leads the Army Materiel Command at Redstone Arsenal, had also been selected to help oversee "Operation Warp Speed." Slaoui will act as the chief adviser and Perna will serve as the chief operating officer overseeing logistics.