(CNN) — Welcome to Inauguration Day where Donald J. Trump will be sworn in as the 45th President of the United States. Here’s what’s on his schedule:

8:30 a.m. President-elect Trump will attend a church service with his family. Vice President-elect Mike Pence and his family will also join the soon-to-be first family along with Cabinet designees, other family members and friends.

Where? Saint John’s Church, across the street from the White House.

9:30 a.m. Trump will attend a White House tea reception hosted by President Barack Obama and First Lady Michelle Obama. Pence and his family will also be in attendance.

Where? South Portico of the White House

10:30 a.m. The President-elect and his family will travel to the US Capitol for the swearing in ceremony.

Around noon President-elect Trump and Vice President-elect Pence will be sworn in. Their families, the Obamas, members of Congress and the US Supreme Court justices will be among the attendees.

The ceremony concludes and President Trump and Vice-President Pence will bid farewell to the Obamas and the Bidens. The Obamas will then board “Executive One.”

Where? West Lawn of the US Capitol

Where? The US Capitol

2:30 p.m. The President and Vice-President will attend a military review.

Where? US Capitol on the East Front

3 p.m. Trump and Pence, along with their families will attend the inaugural parade in stands just outside of the White House.

Where? The Washington Convention Center off Mount Vernon Ave.

After the Freedom Ball they will attend the Military Ball. 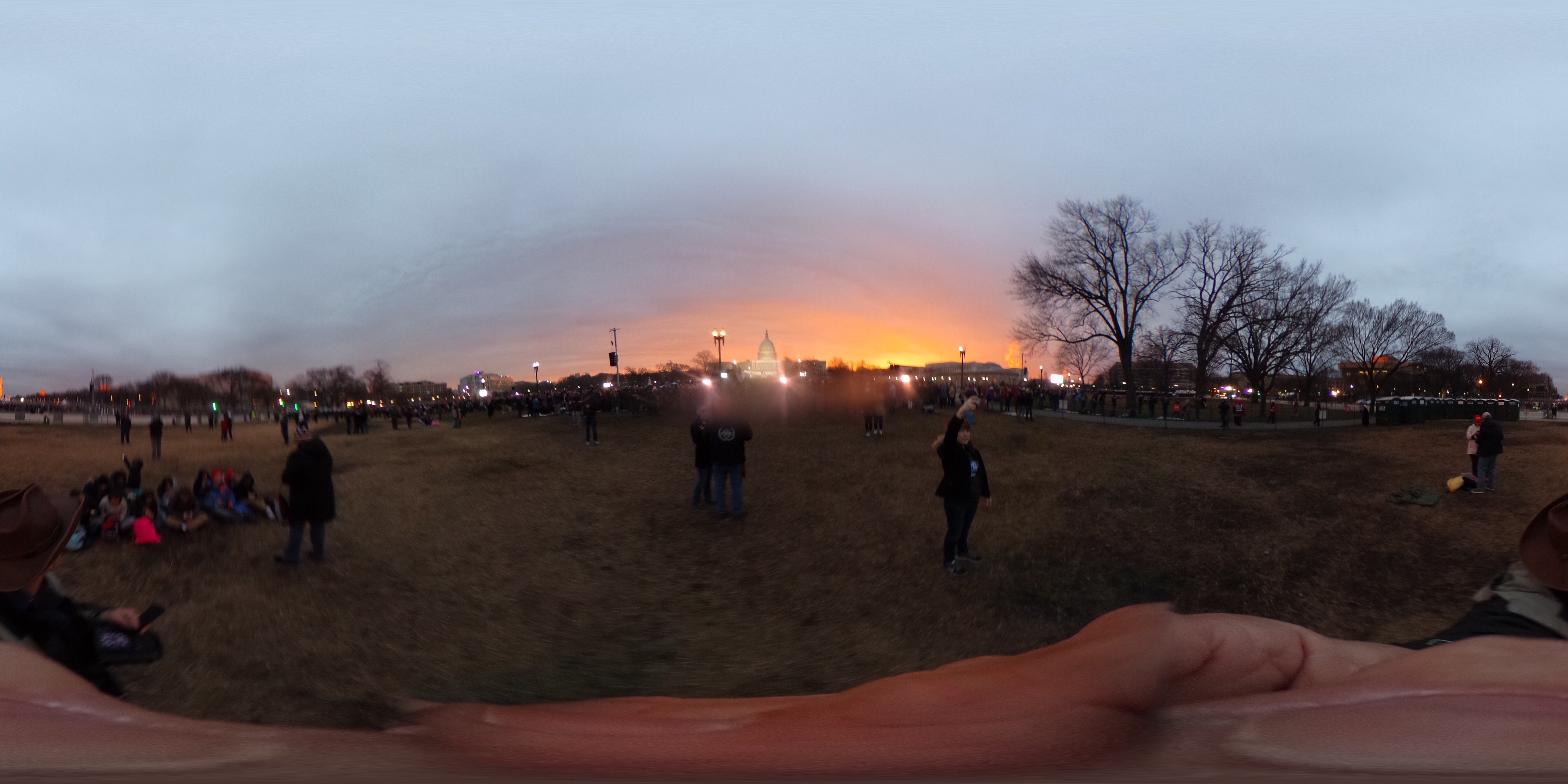 CHICAGO (NewsNation Now) — After the death of Ruth Bader Ginsburg, family friend Jack Levin spoke to NewsNation to discuss the life and legacy of the iconic U.S. Supreme Court Justice.

Levin said he was informed of the news Friday evening, just about three minutes after Ginsburg's passing, by her son James.

MINNEAPOLIS (NewsNation Now) — The battleground state of Minnesota began voting in the presidential election on Friday as polling stations opened in every county and local elections officials began mailing out absentee ballots.

The state got its early head start on voting on the same day that President Donald Trump and Democratic challenger Joe Biden scheduled dueling campaign stops in northern Minnesota.

WASHINGTON (NewsNation Now) — President Donald Trump held a news briefing Friday to address Puerto Rico's $11.6 billion aid package and to report that "enough doses of the COVID-19 vaccine" will be available by April 2021.

The federal government will award an $11.6 billion aid package to Puerto Rico, focused on the territory's energy and education systems, to help the island recover from the devastation brought by 2017's Hurricane Maria, the White House said on Friday.

‘Thank you for everything’: Oklahoma man battling COVID-19 texts mom before going into coma