MORGAN COUNTY, Ala. - Alabama State Troopers have identified the man killed in a single vehicle wreck overnight as James Randolph, 72. The wreck happened on Highway 36 in Danville near Johnson Chapel Road.

Around 11:30 pm, a person driving by called 911 after he saw a car flipped in a yard. When emergency crews arrived, they found the driver about 25 feet from the vehicle. He was pronounced dead at the scene. 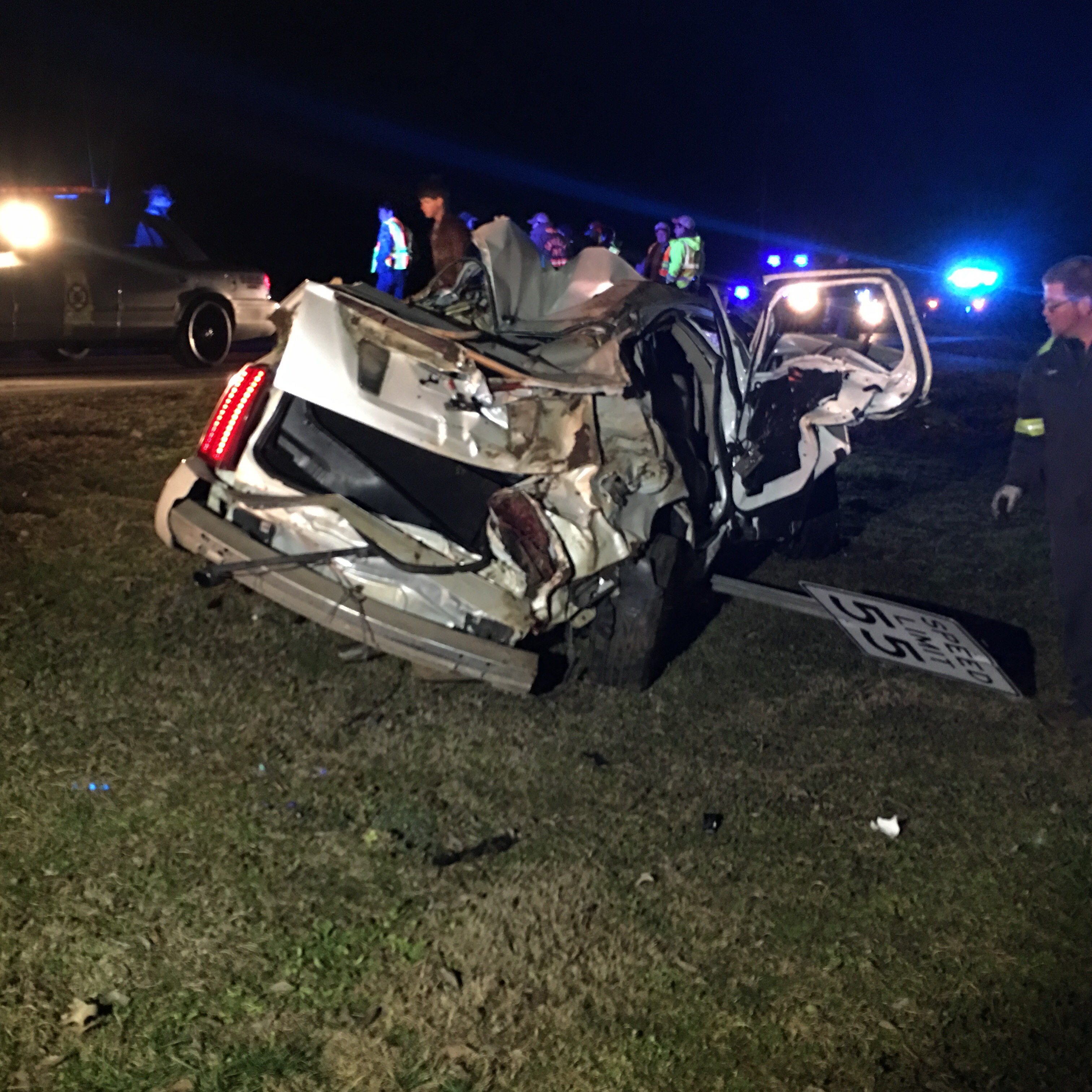 According to Alabama State Troopers, the man was traveling west on Highway 36, lost control of the vehicle and flipped several times. Investigators say he was not wearing his seat belt. We're told Randolph lived less than a mile from the wreck.

A portion of Highway 36 had to be closed for about two hours while State Troopers investigated the wreck.

HUNTSVILLE, Ala. - A local Infectious Disease Specialist says COVID-19 false positives are rare. This comes after University of Alabama football coach Nick Saban made it back to the big game Saturday against Georgia after testing positive for COVID-19 on Wednesday.

A succession of tests in following days showed Saban did not have the virus. Saturday morning before the game the University said its medical team concluded that the coach had received a false positive result on Wednesday.

WASHINGTON (AP) -- Polls show there are far fewer on-the-fence voters this year than the unusually high number in 2016, and both the Trump and Biden campaigns believe they can still win over numbers that matter to secure the Electoral College.

Both candidates are trying to make inroads in states that could help secure a path to victory, but the dynamics of the race are remarkably stable. Biden enjoys a significant advantage in national polls while carrying a smaller edge in battleground surveys.