MORGAN COUNTY, Ala. – A Lacon-area man is facing multiple charges after authorities said they found stolen ATVs at his home, along with a rifle he wasn’t allowed to have.

Authorities said investigators searched his Hogan’s Home and found the ATVs along with the rifle, which they said he’s not allowed to own because of a past violent felony conviction. 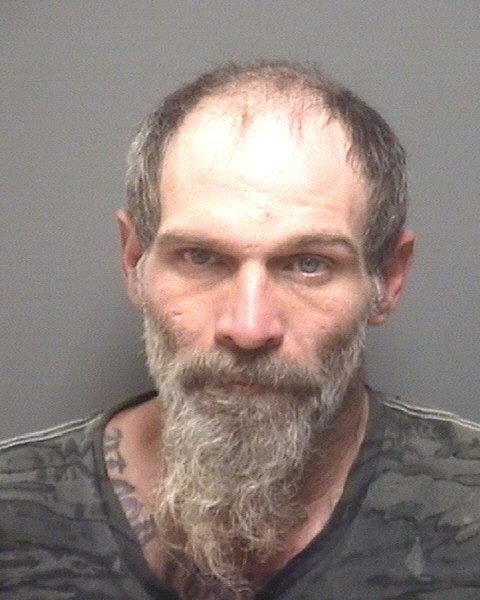 Hogan was charged with first-and second-degree receiving stolen property and being a felon in possession of a firearm.

His bond was set at $4,500, but the sheriff’s office said he was out on bail on unrelated charges at the time of his arrest.

(CNN) -- The Shamrock Shake is back again.

To honor the 50th anniversary of the drink, McDonald's is making it available for purchase throughout the United States starting Wednesday. It's been three years since the shake was last sold nationally. In addition to the traditional green vanilla shake, McDonald's is selling a version made with Oreo cookies. Both drinks will be sold for a limited time.

Each year, millions of dollars are lost to scammers.

DAWSONVILLE, Ga. (AP) — Authorities in Georgia have been searching for a hiker who went missing at least four days ago along a feeder route to the Appalachian Trail.