HUNTSVILLE, Ala. — A mother and father face murder charges after police say they killed their child Saturday morning. 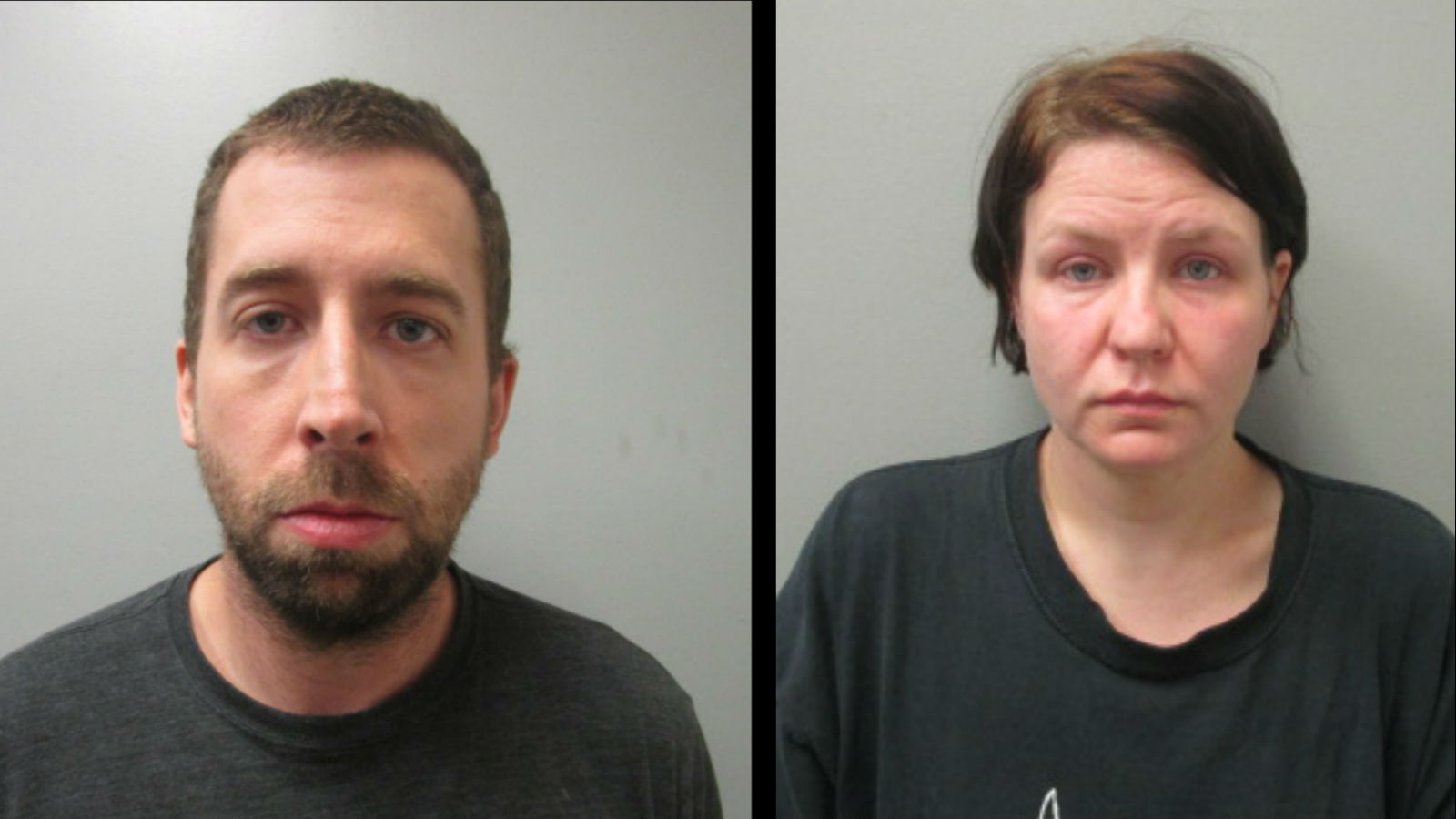 Madison County Coroner Deputy Tyler Berryhill confirms a one-year-old died at Huntsville Hospital from a gunshot wound early Saturday morning, but the alleged incident took place at a home in the 100 block of Tybee Drive in Triana.

A spokesperson with the Madison County Sheriff’s Office tells us the element of Alabama Law for which the couple is charge is: “Under circumstances manifesting extreme indifference to human life, he or she recklessly engages in conduct which creates a grave risk of death to a person other than himself or herself, and thereby causes the death of another person.”

Details are very limited, but Lt. Donny Shaw said the incident happened in home downstairs. Lt. Shaw said the gun went off and struck the toddler in the head. “I don`t believe it was domestic violence related. I just believe it was a tragic event that happened and due to their actions, they were charged with what they were charged with,” Lt. Shaw explained.

WHNT News 19 looked into the parents background and courts indicate that neither of them have a criminal history in the state of Alabama.

Neighbors stayed quiet as the investigation unfolded, but they did tell us they were shocked and saddened to learn of the infants death.