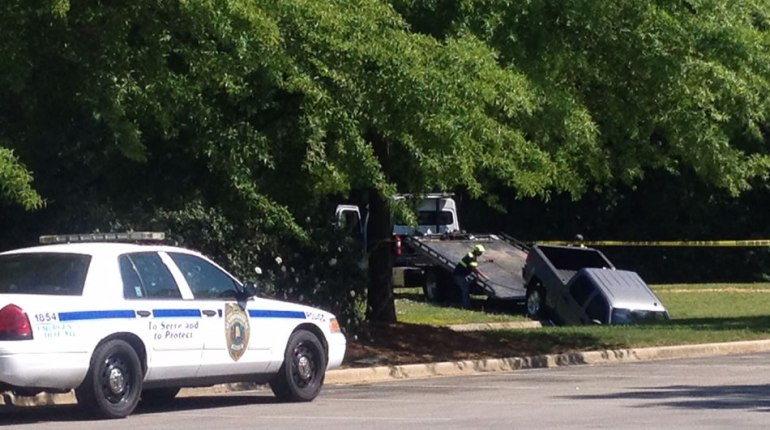 HUNTSVILLE, Ala. – A man crashed his truck in a ditch off Bradford Drive this morning.  It’s unclear if he died in the crash or may have had a medical issue beforehand, though.

The Madison County Coroner was called to the scene to remove the man’s body from the truck. A tow truck later pulled the vehicle out of the ditch.

The crash happened about 8:30 a.m. in the 5000 block of Bradford Drive, east of Research Park Boulevard.

Huntsville Police are investigating further. The man’s name has not been released at this time.

HUNTSVILLE, Ala. -- The United States has seen a 34 percent increase in COVID-19 cases over the past two weeks, while Alabama has seen its two-week case average hold mostly steady at around 1,000 new cases a day.

But that steady line follows a decline in cases a month ago -- and the new trend line officials warned about heading into flu season.

HUNTSVILLE, Ala. - There has been another twist in an unusual jail saga that left a Madison County inmate dead.

Tuesday Judge Chris Comer held a motion hearing for Hasaan Erskine, brother, and codefendant of Terran Burt, who died after a jail fight earlier this month.

The celebration was held virtually on Tuesday with the theme "Arabian Nights."