HUNTSVILLE, Ala. – U.S. Senator Doug Jones will speak at the annual Martin Luther King, Jr. Unity Breakfast on Monday, according to a news release.

The release said the breakfast is hosted by the Delta Theta Lambda Chapter of Alpha Phi Alpha Fraternity and will be from 8 a.m. until 9 a.m. at the Von Braun Center. 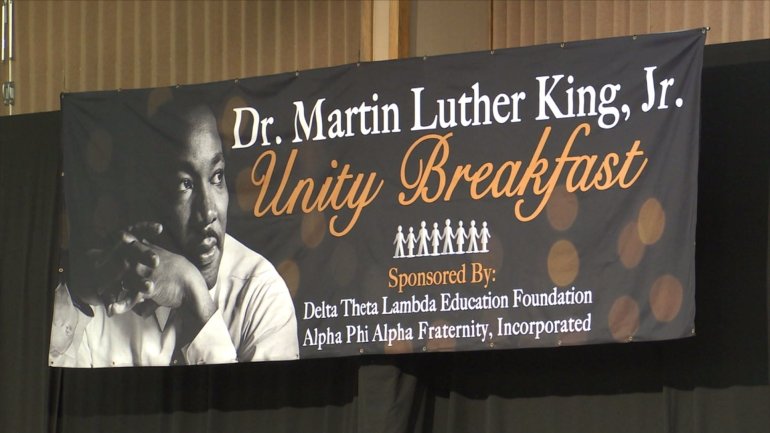 The event is sold out and no tickets are available.

The convention for comic and pop culture fans will spread through the former cotton mill that now houses artists, studios, and vendors.

HUNTSVILLE, Ala. - As Huntsville makes progress on its MidCity amphitheater goals, city council president Devyn Keith is brainstorming ways to mitigate debt brought on by the project.

According to the City of Huntsville, the amphitheater is not expected to be profitable.

HUNTSVILLE, Ala. - The Huntsville-Madison County Chamber announced Thursday that they are supporting the amendment voters will decide on next week. You can choose to keep an elected state school board system in place or allow the governor to appoint members themself.

WHNT News 19 previously reported - A proposed constitutional amendment will ask voters to change who's leading education at the state level. The proposal would amend the 1901 Constitution of Alabama.

One of World’s Largest Transportation Companies Receives Influx of Complaints