HUNTSVILLE, Ala. -- Huntsville Police officers say a woman was murdered on Saturday night in southeast Huntsville and had her car stolen.

HPD identified the victim as 29-year-old Tiffany Dawn Kelley. Police say Kelley was at a Dollar General store, north of Green Cove Road, alone around 7:15 p.m. - 8 p.m. before her death.

"It's like a nightmare you just can't wake up from," Tiffany's father Chris Ford said.

Police say they responded to a call after 8 p.m Saturday about a traffic accident. Upon arrival, they found her body near Ivory Lane on the road.

"Her husband knocked on my door and said Tiffany hasn't came back from Dollar General," Tiffany's sister Ashley said.

Ashley says they were planning to spend the weekend watching football and decorating their homes for Halloween.

Huntsville police have looked over surveillance video from Dollar General and places up and down Green Cove Road.

So far, police don't have a description of the two. They believe the two people stabbed and killed Tiffany, dumped her body in the road and took off in her car.

"And all you could see was puddles of blood in the road," Ashley said.

After two restless days, Tiffany's family says they're confident they'll see justice, but they don't intend to just wait by the phone.

"She's burned these roads up night and day looking for that car," Chris said.

"The fact they took a part of my life from me. That's something me and my family are never going to get back," Ashley said.

Police are searching for a light gold 2006 Nissan Sentra with the tag number: 47YC784. Police say the car may have broken down after it was stolen and may have been dumped by the thieves. The vehicle was last seen heading east towards Bailey Cove, according to HPD. 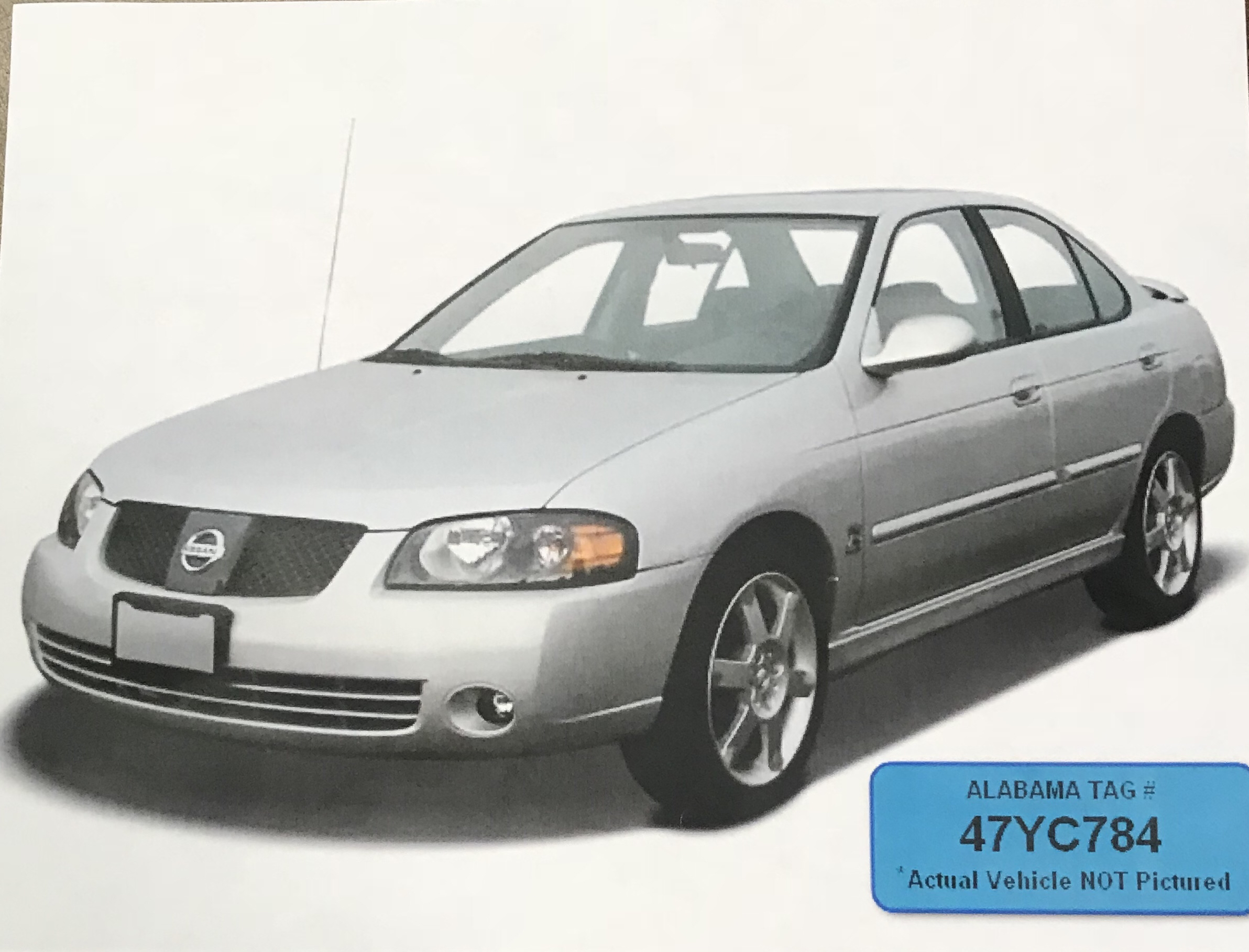 HUNTSVILLE, Ala. - This year, Memorial Day will be different. We won’t see as many gatherings because of the COVID-19 health crisis. And if events are held, we'll be reminded to practice social distancing. Either way, we can still honor the memory of America's fallen heroes.

Memorial Day weekend is usually the unofficial start to summer. People hit the road to go on vacation or stay home and grill burgers or hot dogs. But Memorial Day is more than just a day off from work and the end of a three-day holiday weekend. The day comes with a heavy price.