HUNTSVILLE, Ala. - A new group has formed to bring Huntsville citizens together for the purpose of improving city schools.

Huntsville United says it aims to create opportunities for parents, students, teachers and the community to have an effective voice in determining Huntsville City Schools’ policy and funding decisions.  Many say they have voiced several concerns this school year, but haven't been heard. 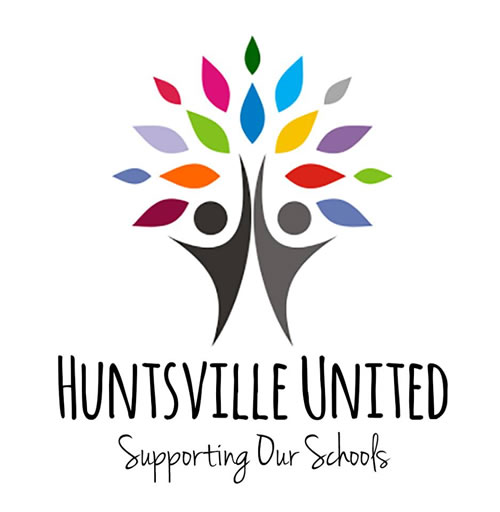 “Nothing brings people together like the love for their children and improving community schools. Huntsville United has successfully brought north and south Huntsville parents together for a common cause," said Terrie Littrell, spokesperson for Huntsville United.  "Sometimes parents have to ask the tough questions like.... ‘Why?’ No institution and no one is above reproach when holding public service positions. The goal of Huntsville United is to keep the Board of Education accountable for their decisions. The reality is that with any taxpayer-funded organization, the people have the right to ask, ‘Why?'"

The group has held small meetings for several weeks, but is hoping to grow its footprint and influence.  Last night, several members wore t-shirts bearing the organization's logo and spoke at the Huntsville City School board meeting.  The members brought up a number of concerns, including:

Citizen Comments fall at the end of Huntsville City Schools' monthly board meeting.  While most of the meeting is televised and streamed online, the cameras are turned off before Citizen Comments begin.  So, Huntsville United streamed this portion on Facebook.  Watch here:

Routinely, board members do not verbally respond to Citizen Comments. WHNT News 19 reached out to board members on Friday for their response to issues raised.  So far, we have not heard from anyone.

Power of the Purse fundraiser to benefit Girls Inc.

Bring your girlfriends and support the girls of Girls Inc. - our future leaders. Power of the Purse is Thursday, March 19, 2020 at the Westin Hotel, Huntsville. The POP-Up Boutique opens at 5:15 p.m., with the Live Auction and Fashion Show beginning at 6:15 p.m.

The Spring Into Summer Activities Fair returns to the U.S. Space & Rocket Center

HUNTSVILLE, Ala. - The Spring Into Summer Activities Fair returns to the U.S. Space and Rocket Center's Davidson Center for Space Exploration on February 22.

The event is from 10:00 a.m. to 1:00 p.m. and is free to the public. The activity fair highlights spring break and summer camps, workshops and classes in the fields of art, music, dance, theater, science, history, and more.