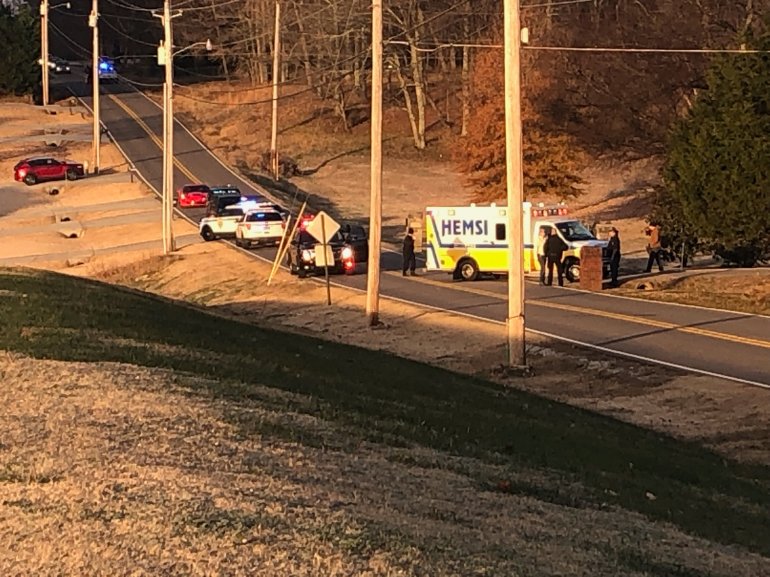 MADISON COUNTY, Ala. — Traffic on Douglass Road was temporarily shut down Thursday morning after Madison County authorities took a man with a gun into custody.

Deputies responded to reports of a man shooting at passing vehicles from behind a mailbox just before 7 a.m.  When they arrived, they said they found a man with a gun and an injury to his right arm from what appeared to be glass. He was taken to the hospital to be treated. No other injuries were reported.

According to Lieutenant Donny Shaw, the Madison County Sheriff’s Office spokesman, the man was having a “mental health crisis.” Authorities have not confirmed if shots were fired.

Deputies temporarily closed the intersection of Douglass Road and Jeff Road. It has since been reopened.

HUNTSVILLE, Ala. - Most people hope that when they leave this earth, in some small way, they've made a difference. Velma Sebring of Scottsboro certainly touched a lot of lives.

She loved teaching Sunday school. “I started when I was 17,” Velma told me when we visited at her home a couple of years ago. She was 97 at the time.

Woman injured by fireworks in Huntsville

HUNTSVILLE, Ala. - A fireworks incident in Huntsville sent a woman to the hospital Saturday night, according to HEMSI.

HEMSI spokesman Don Webster said they responded to the home at 190 Mastin Drive around 9 p.m. Webster said a woman in her early twenties had burns on her hands, face, neck and chest.

There are so many issues for civic leaders to consider these days - COVID-19 is certainly one, but so are race relations.

Both of those topics are part of our leadership perspectives interview with Huntsville City Council president Devyn Keith.