HUNTSVILLE, Ala. – Huntsville police said they were searching Thursday afternoon for a man accused of shooting a woman at an apartment complex off Zierdt Road. 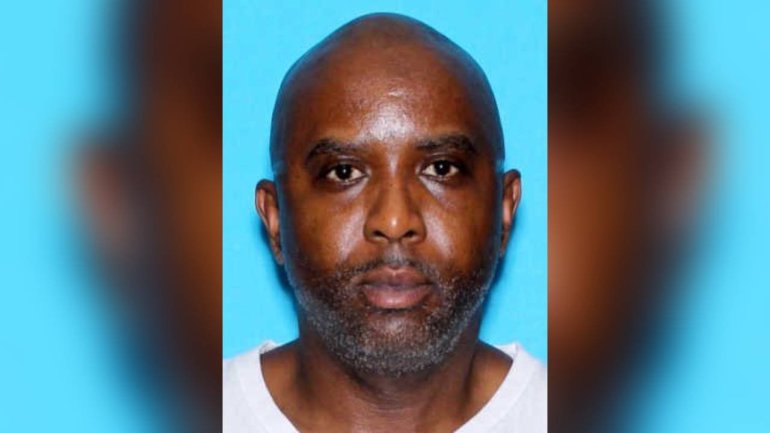 Evans is 5 feet 11 inches tall and 193 pounds. He may be in a gold-colored Jeep Patriot with Alabama tag number YAN258. He also may be armed, and police said he has made threats to harm himself.

The shooting happened around 11:40 a.m. at Sunlake at Edgewater on Lakefront Drive. Police and emergency responders could be seen in front of one of the buildings, which was blocked off with crime scene tape.

Huntsville Police Department spokesman Lt. Michael Johnson said the shooting happened in the parking lot in front of one of the buildings. The victim was taken to Huntsville Hospital with life-threatening injuries. Around 4:15 p.m. police said the woman had died, and homicide investigators had gotten a warrant for murder.

The woman’s name was not released.

After the shooting, police went searching for the suspect at an apartment on Chasewood Drive but did not locate him.

The Birmingham VA Medical Center and Clinic closed down Thursday afternoon and canceled appointments after learning Evans might be headed to the area, VA spokesman Jeffrey Hester said. There was no indication that Evans had actually been at the facility, he said, and they were working closely with Birmingham police.

The convention for comic and pop culture fans will spread through the former cotton mill that now houses artists, studios, and vendors.

HUNTSVILLE, Ala. - As Huntsville makes progress on its MidCity amphitheater goals, city council president Devyn Keith is brainstorming ways to mitigate debt brought on by the project.

According to the City of Huntsville, the amphitheater is not expected to be profitable.

HUNTSVILLE, Ala. - The Huntsville-Madison County Chamber announced Thursday that they are supporting the amendment voters will decide on next week. You can choose to keep an elected state school board system in place or allow the governor to appoint members themself.

WHNT News 19 previously reported - A proposed constitutional amendment will ask voters to change who's leading education at the state level. The proposal would amend the 1901 Constitution of Alabama.