HUNTSVILLE, Ala. – Close friends of Kathleen Miller are grieving the 60-year-old Huntsville FBI forensic photographer’s unexpected death. A multi-agency law enforcement criminal investigation into Miller’s death is ongoing in North Carolina after she was found dead in the Nantahala National Forest on Monday.

Gail Jones has been friends with Miller since the two were in middle school.

“Kathy was a beautiful person,” said Jones. “She was fun-loving, very smart and very creative.” 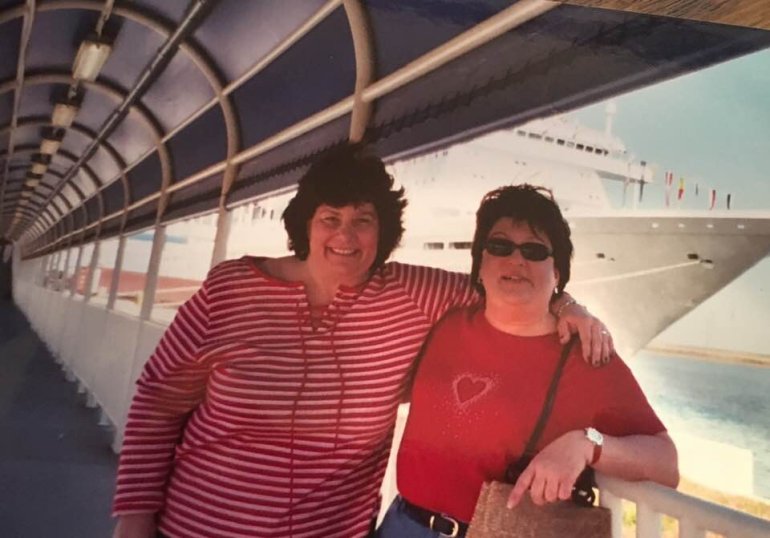 “She loved photography in high school and studied that in college,” explained Jones.
Miller lived in a quiet Owens Cross Roads neighborhood. Her neighbors tell WHNT News 19 she was always kind and happy.
“She was nice. Talking to her, she would always have a smile on her face, laughing about something,” said a neighbor.

According to the Asheville Citizen Times,  the initial 911 call came in at 5:17 p.m. Monday, when a caller told authorities a woman had fallen in the water in a creek in the Nantahala National Forest.  Miller was pronounced dead at the scene when authorities arrived. 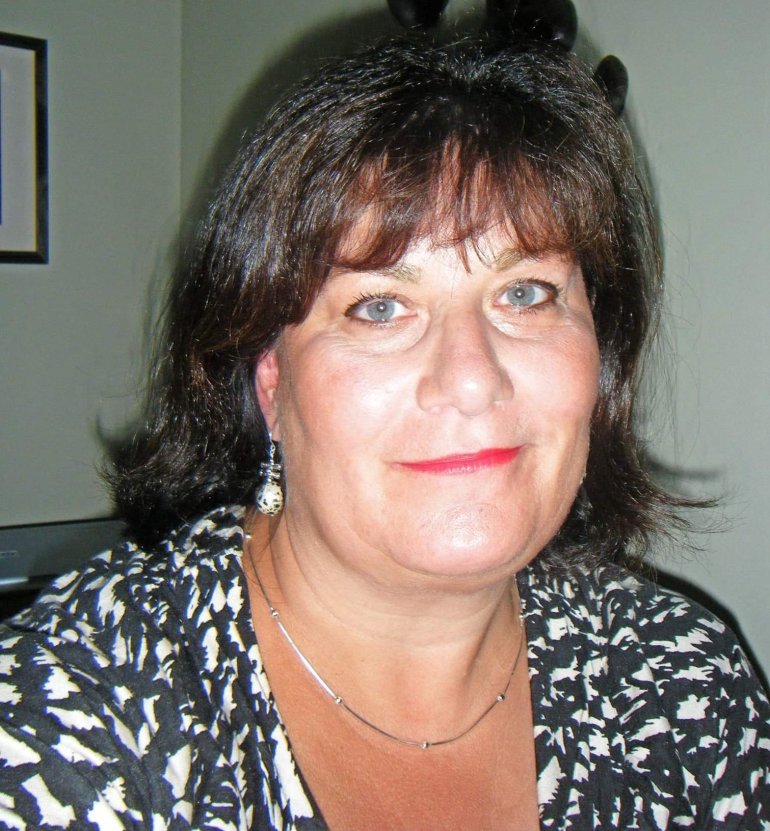 District Attorney Ashley Welch told the Asheville Citizen Times her office was looking into the suspicious circumstances surround Miller’s death. However, the DA declined to say if they had a suspect.

A spokesperson for the Birmingham Field Office of the FBI confirmed that Miller was not on duty at the time of her death.

Miller’s friends tell WHNT News 19 they believe Miller was expected to be back at work in Huntsville on the same day she was found dead. The FBI declined to confirm her work schedule to WHNT News 19.

HUNTSVILLE, Ala. - The 2020 Census deadline has been extended to October 31st because of COVID-19. For Madison and other North Alabama counties, the extension comes at an important time.

Madison County is at 70.1 percent for self-reporting for the 2020 census. Which now exceeds the county’s 69.9 percent self-response rate in 2010.  However, Madison County’s population has increased 6.8 percent in the last decade, meaning more responses are needed to make up the difference.

HUNTSVILLE, Ala. - Construction on Huntsville Hospital's Orthopedic and Spine Tower has stopped after a worker tested positive for COVID-19.

A spokesperson for Robins and Morton, the general contractor building the tower, confirmed the site shut down Wednesday for cleaning after an employee got the positive test result Tuesday.

HUNTSVILLE, Ala. – A federal grand jury has indicted a Madison man for possessing a pipe bomb.