HUNTSVILLE, Ala. – Unmanned Aerial Systems — or drones if you will — come in all shapes and sizes. The military has them, and so might your neighbor. Keeping up with them, with the constant change in the technology is rough. 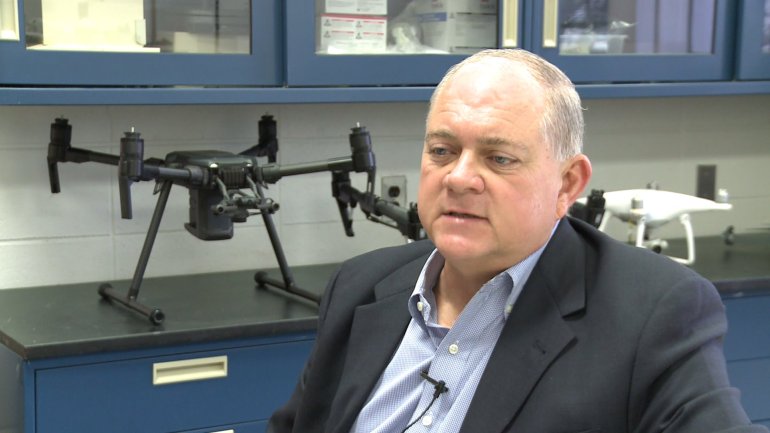 the new Director of Unmanned Aerial Systems Programs at the UAH Rotorcraft Center.

Hendricks moved to UAH from the Texas A&M Federal Aviation Administration test site for Unmanned Aerial Systems at Corpus Christie, Texas. His job at UAH is to lead research into the future of these proliferating aircraft.

“Certainly safety is foremost and the most important thing in the FAA’s mind, and mine as well, to make sure  we have safe operations in the national airspace,” said Hendricks. 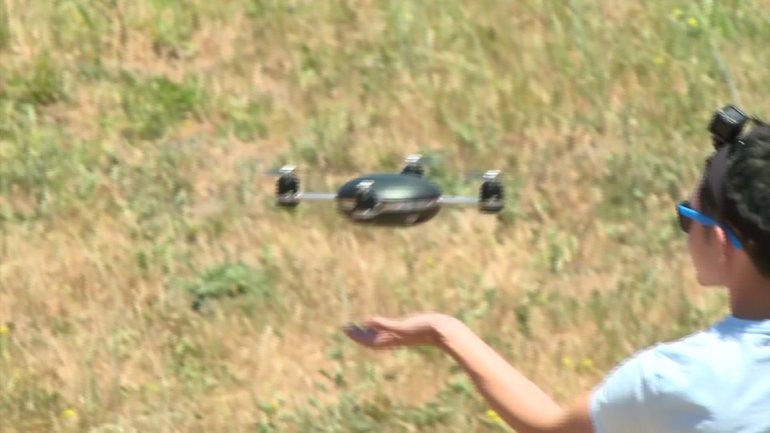 Safe operation is apparently easy to talk about, but not so easy to maintain. This past December a busy airport in England was shut down because of illegal drone flights close to passenger plane airspace. Last August in Miami, a drone taking photos came dangerously close to cruising helicopter.

“The cat’s out of the bag so to speak, because of the rush to introduce unmanned systems  into the national airspace. There’s a lot of people operating who are not following regulations established by the FAA. So the technology is far outpacing the regulations at this time,” Hendricks said.

The FAA does have the responsibility to figure out how to control an industry that includes hundreds of thousands of registered unmanned aircraft, and millions that aren’t registered.

“So since unmanned aircraft are so easy to acquire these days, small off-the-shelf from your local store, whatever, they’re being used for nefarious activities,” said Hendricks. 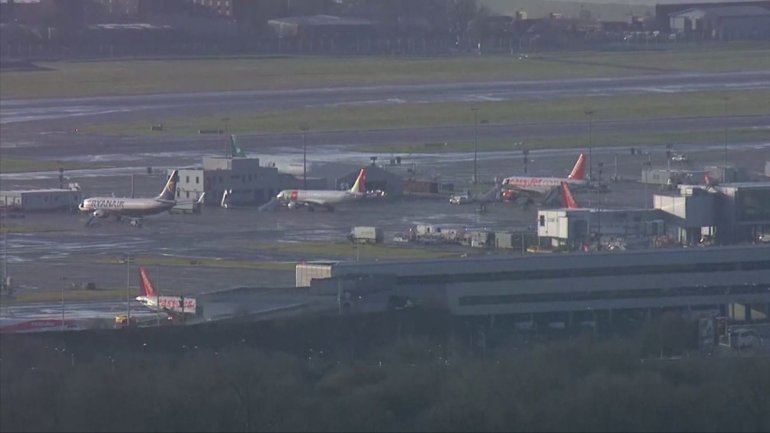 the airport in the UK is an example of that, but there could be other things, like putting weapons on them. The Rotorcraft Center at UAH has been involved with research into the problems and possibilities for years. Jerry Hendricks will now direct that research. 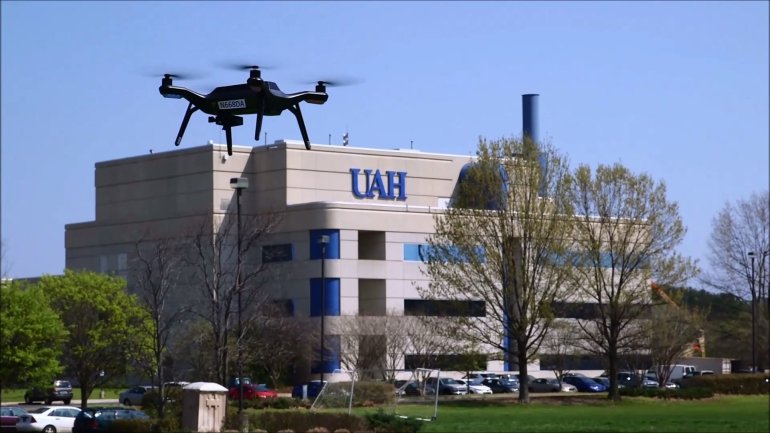 It’s the future of Unmanned Aerial Systems that he’s interested in. He already sees it as a future where drones could be used to aid disaster response, as they were in Texas after Hurricane Harvey.  Jerry Hendricks says the future of drones is about saving lives and about safe use.

“This is not something that is going to happen quickly,” he said.

He hasn’t been on the job long, but Hendricks is already working to make unmanned systems a tool for disaster response, and even security in north Alabama.

HUNTSVILLE, Ala. - A new park opens in Huntsville Monday afternoon and this one has historic significance.

News 19 ready to show you our new look

HUNTSVILLE, Ala. - This is an exciting week for our team here at News 19. The finishing touches are being made to our new set. And we're ready for the big reveal. But before we do, we look back at where we've been.

When Channel 19 first signed on the air in November of 1963, WHNT had the latest broadcast equipment to bring CBS programming and news into the homes of our viewers across the Tennessee Valley.