HUNTSVILLE, Ala. (WHNT) – Waze is an app used by more than 50 million drivers to share real-time information about what's happening on the roads, but law enforcement officials around the country and here in the Tennessee Valley are wondering if it could be compromising the safety of their men and women. 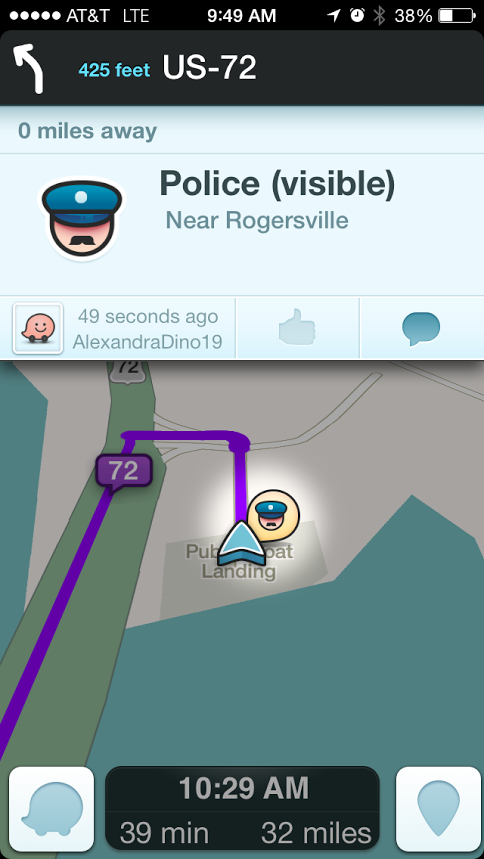 Users of the app report real-time traffic conditions and police whereabouts on the app.  This may sound like a great idea for drivers, but law enforcement officials say not so fast. With tensions between the public and police boiling over, officials across the country say information on Waze could put officers in danger.

"There is so much civil unrest across the nation against police officers right now, I could see where it could be a potentially hazardous situation for police officers, in possibly setting up an ambush or going on a rampage against an officer," said Bill Davis, President of Huntsville's Fraternal Order of Police.

The developers of Waze are responding to the criticism, saying they work with law enforcement to help municipalities understand what's happening in their cities in real-time.  However, opponents want the law enforcement feature removed from the app.

"To pinpoint officer locations, I just don't like that at all," said Davis.