NEW YORK (CNNMoney) — Alexander Hamilton will stay on the front of the $10 bill, and Harriet Tubman will boot Andrew Jackson from the $20, sources confirm to CNN.

The redesigned $10 bill is expected to enter circulation by 2020, though it’s unclear what the $20’s time frame is.

The women pictured on the back of the $10 will be the first to appear on U.S. paper currency in more than 100 years.

The matter has been at the center of intense debate for some time. Lew first told America in June 2015 that he would feature a woman on a new version of the $10 bill alongside Hamilton.

Lew promised to spend time collecting public opinion, and it turned out that Americans had plenty to say about the matter. The question of which woman should receive this particular honor was hardly the only point of contention. 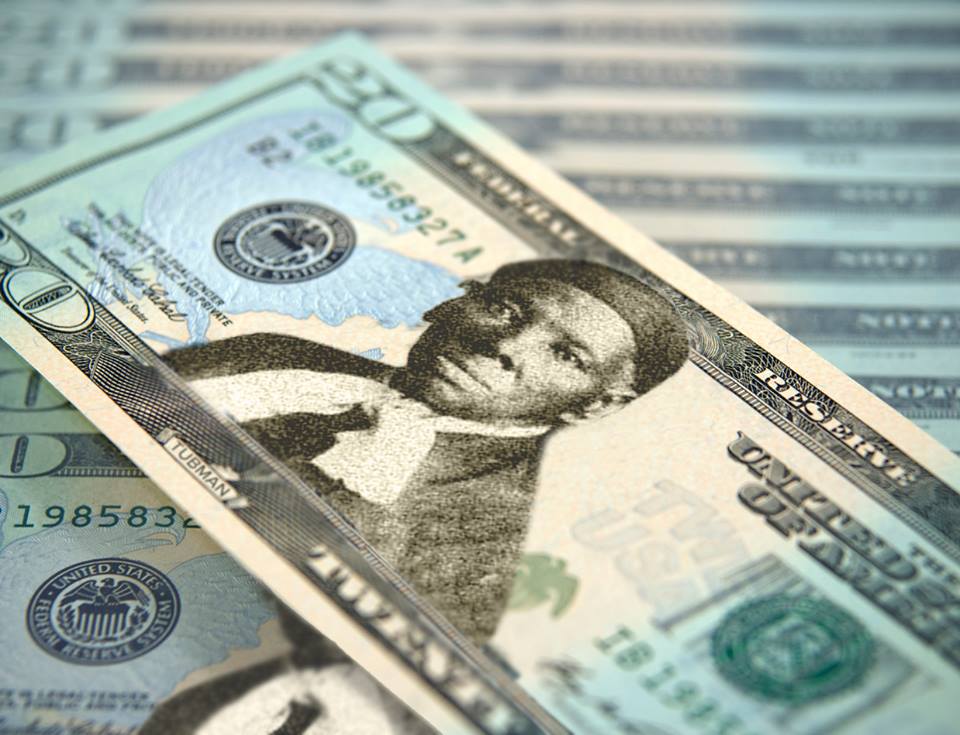 MENTONE, Ala. - Voting ends Thursday for the community Chalk Art contest in Mentone.

Artists shared their designs on the sidewalks Saturday.

OXFORD, Miss. — Students will be heading back to the University of Mississippi this fall, following a strict 'Campus Ready' plan in order to keep everyone safe during the COVID-19 pandemic.

The school released it's detailed plan on Twitter on Tuesday night.

CARBON HILL, Ala. (WIAT) — At a special called meeting Wednesday, Carbon Hill City Council elected a new mayor after the former mayor resigned less than a week ago.

April Herron has been elected as the new mayor of Carbon Hill. She was a member of the city council serving District 3.