LIMESTONE COUNTY, Ala – Friends and court documents are piecing more together more details about the Sisk family; who they were, and their dealings with the legal system.

Tuesday morning the community of Elkmont and friends of the Sisk family woke up to shocking news. John and Mary Sisk and their children, six-year-old Kane, five-year-old Aurora, and their six-month-old infant Coleson, were all killed. 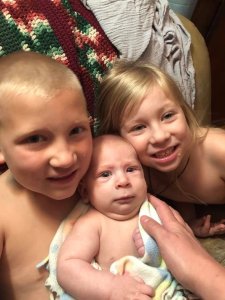 “Still having a hard time realizing that it really happened,” said Hope Seeley, a former colleague of Mary Sisk.

Mary Sisk was an educator. She worked at Whitesburg School before teaching at Mountain Gap Elementary. Seeley worked with Mary at Whitesburg and says Mary was an amazing educator. “She cared more than any other teacher I worked with. She was always there for them,” Seeley said.

Seeley called Mary an optimist. “She had a way just to make us all laugh about things, you know? And, like, if I was upset or stressed she would tell me a funny story or joke,” she remembered.

Seeley says Mary loved her children including John’s son from a previous marriage, who has been arrested in connection to the killings. Seeley says Mary never called him her stepson. 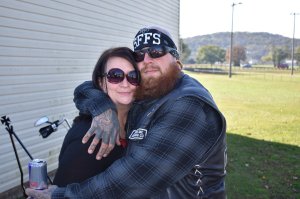 “It was always her son because she pretty much raised him his entire life so that, you know, they had a really close relationship,” Seeley said.

WHNT News 19 was able to obtain court records that show John Sisk was granted emergency custody of his son in June 2011. According to a custody petition, the boy hadn’t seen his mother since 2008. He would have been about three years old at that time. Records show the boy’s biological mother died the day the emergency custody order was granted.

In February of this year,  John Sisk was charged with burglary. According to court documents he was awaiting trial which was scheduled to begin in November.

One family friend told WHNT the 14-year-old suspect was a nice, respectful kid and they are shocked to hear this happened.