Skip to content
This is an archived article and the information in the article may be outdated. Please look at the time stamp on the story to see when it was last updated.
ONEONTA, Ala. (AP) — A former Alabama police officer has been sentenced to prison after pleading guilty to sex crimes involving a teenage boy. 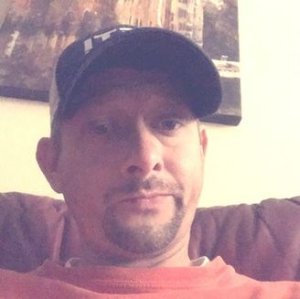 Al.com reports that 40-year-old Nicholas “Shane” Osborn was sentenced to 20 years in prison Monday on charges including electronic solicitation of a child and sodomy.

He was arrested on a drunken driving charge in 2017 and indicted a few months later on multiple counts involving a young man he met online.

Osborn pleaded guilty in March. He had been with the Oneonta Police Department since 2001.

Protestors took to the streets of downtown Los Angeles Wednesday in a demonstration in the name of George Floyd, a black man who died after being pinned beneath a Minneapolis police officer’s knee.

Peter Manfredonia was taken into custody at the Pilot Truck Station near the Washington County Sheriff’s Office in Maryland after six days on the run.

HUNTSVILLE, Ala. - Church goers will find themselves in the pews again this weekend.

Some of Huntsville's biggest churches have thousands of members. Half of them will return for the first time in months, but the rest will have to remain home. So here's what some of these churches are doing.