The Yellowhammer State is home to many well-known activists, musicians, athletes, and actors. Our news partners at AL.com complied a list of some of the most famous people from Alabama. For the full list, click here. 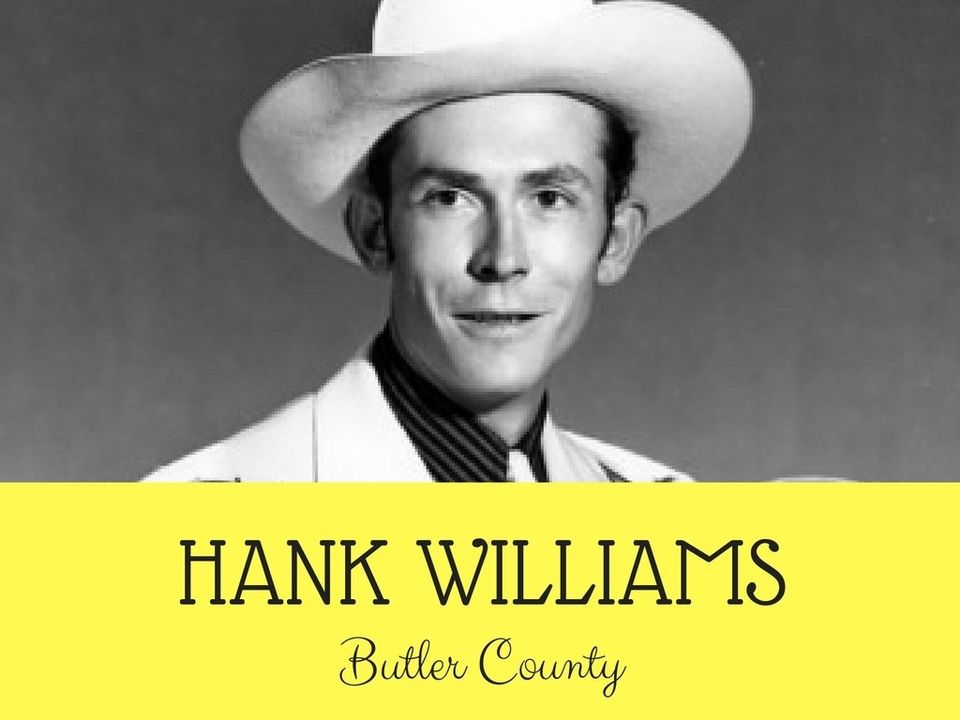 Country superstar Hank Williams was born in Mt. Olive in Butler County, and his family scuttled across several small towns in the region throughout his childhood. Although he later moved to Montgomery, it was Butler County where Hank got an itch for playing music. 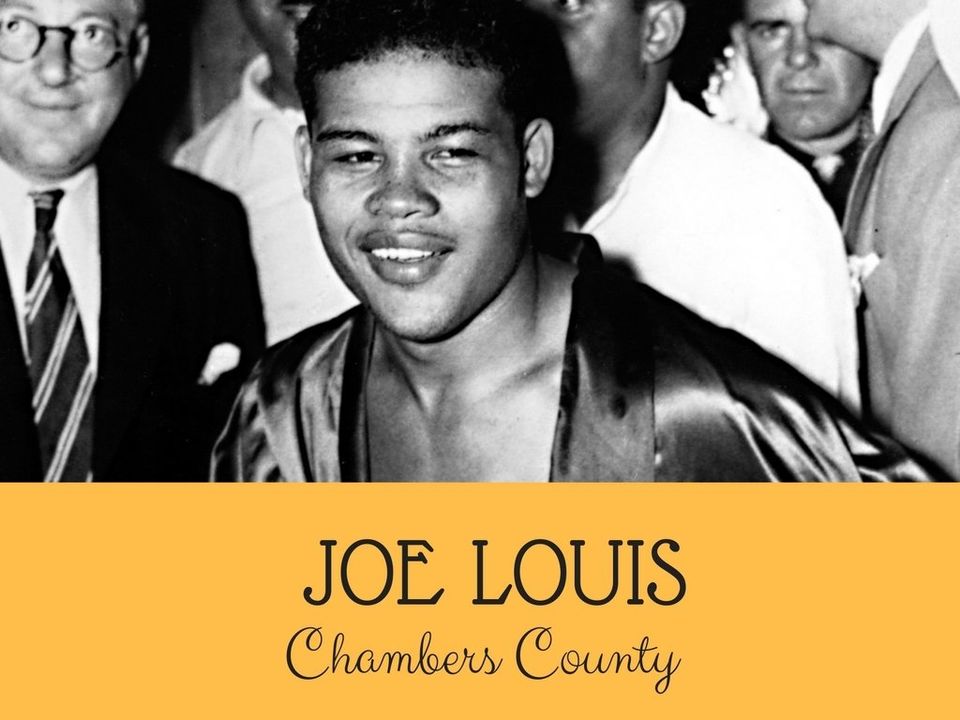 Joe Louis — known as the “Brown Bomber” — was one of the most-regarded boxers of all time. Louis was inducted in the Alabama Sports Hall of Fame and had a career record of 68 wins and 3 losses, according to Encyclopedia of Alabama. He was honored with an eight-foot statue of his likeness in his hometown of Lafayette in 2010. (Photo courtesy of Everett Collection) 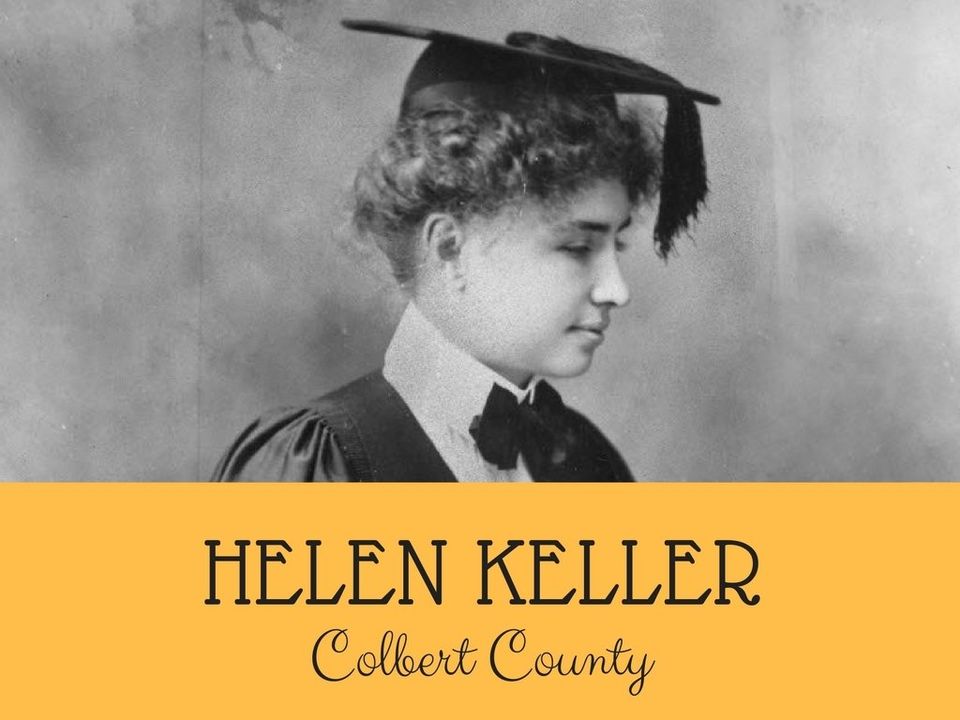 One of the most famous Alabamians is Helen Keller, the deaf and blind child who learned sign language from teacher Anne Sullivan in her early years. She was the first deaf and blind person to attend and graduate from college, and was awarded the Congressional Medal of Freedom. You can visit her childhood home, Ivy Green, in Tuscumbia. 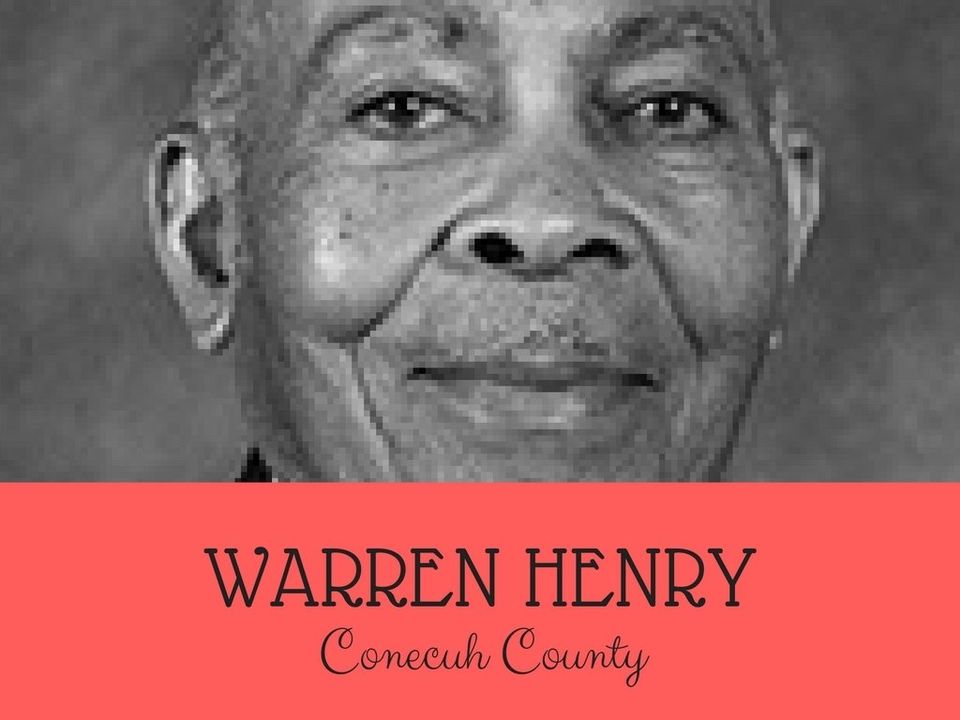 Dr. Warren Elliot Henry was a renowned scientist who earned the 1st Annual Golden Torch Award for Lifetime Achievement in Engineering and was nominated for the National Medal of Science. He was born in Evergreen and attended Tuskegee University. 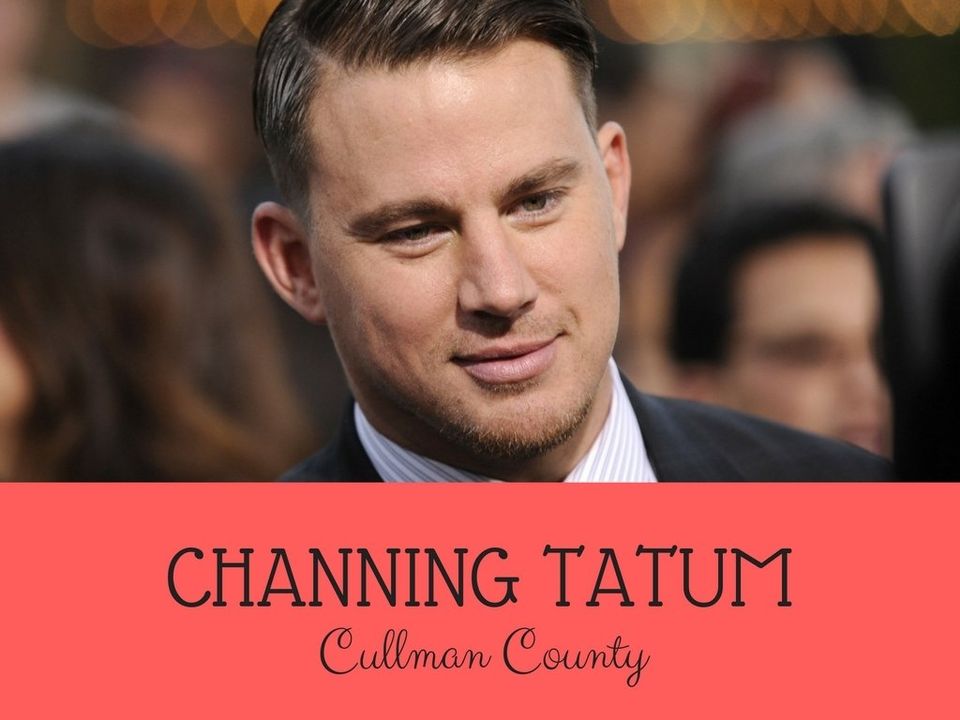 Channing Tatum is a bonafide A-list celebrity, with roles in “Magic Mike,’ “Foxcatcher” and “21 Jump Street.” And he has Bama roots — he was born in Cullman and cheers for the Tide. (Photo courtesy of Paramount) 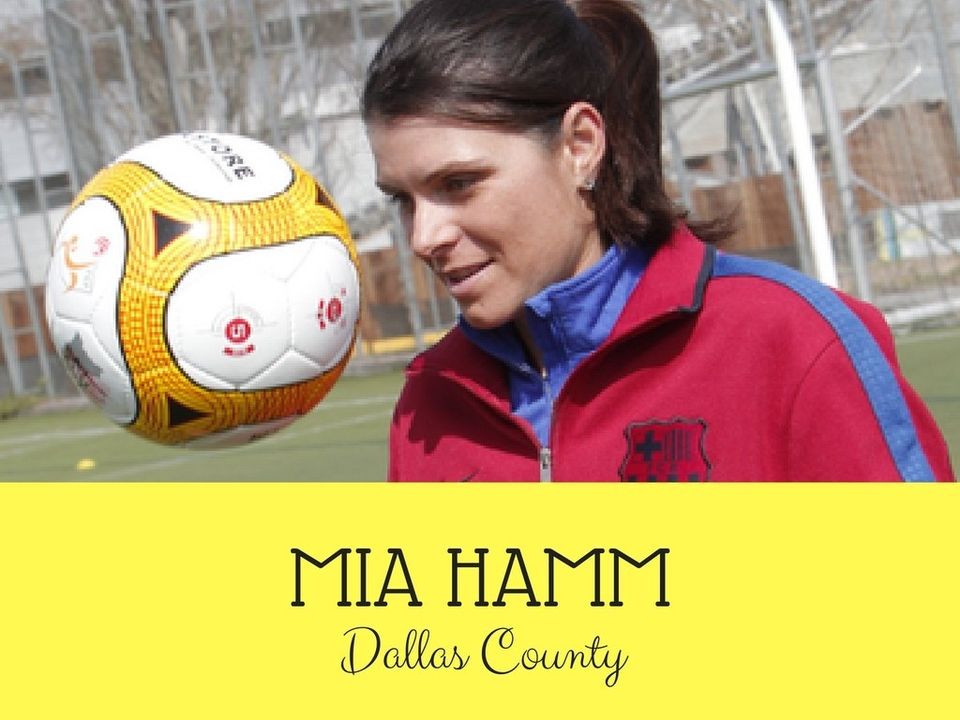 Mia Hamm — born in Selma — helped make soccer popular in the U.S. in the 1990s. She won two Olympic gold medals and was named to the National Soccer Hall of Fame. (Photo courtesy of johnmaxmena via Wikimedia Commons) 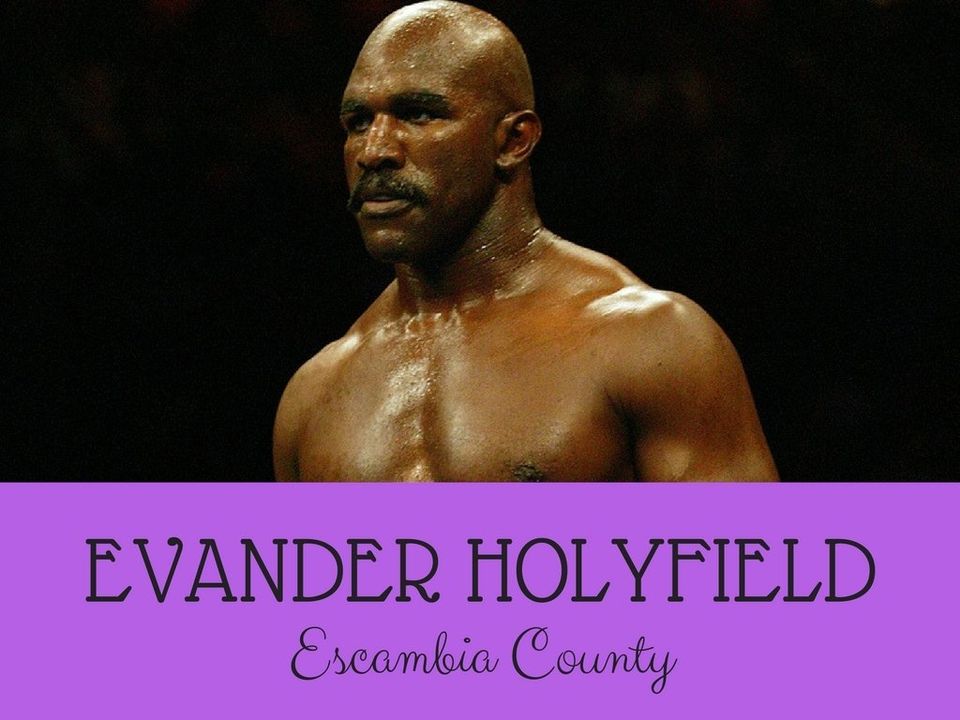 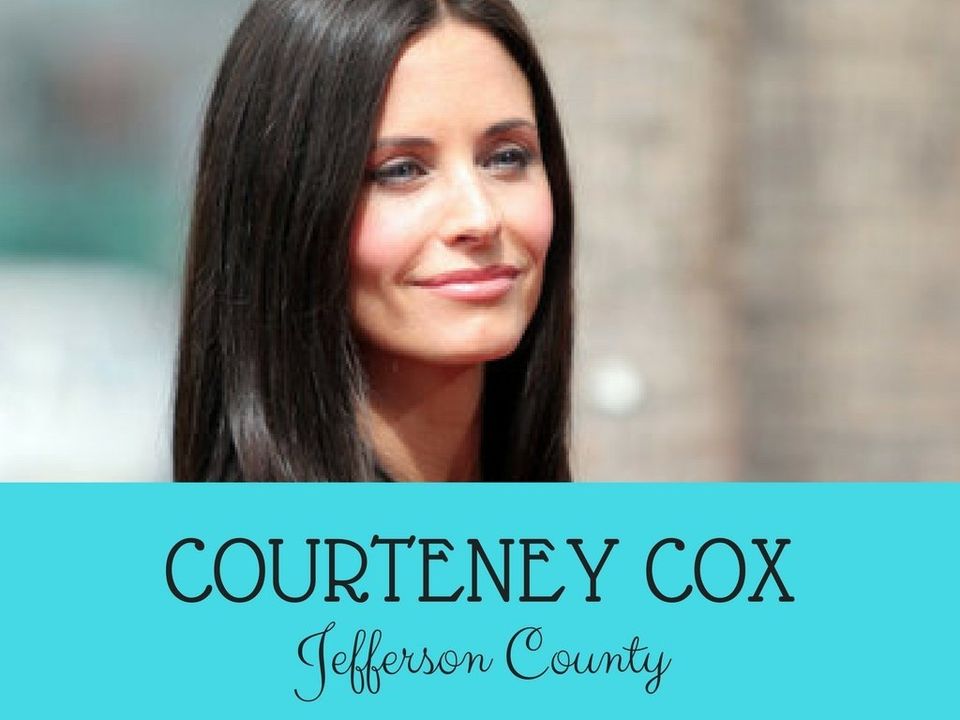 America first fell in love with Birmingham native Courteney Cox during Bruce Springsteen’s “Dancing in the Dark” music video, and then the whole world fell in love with her even more as Monica Geller on NBC’s ultra-smash hit “Friends.” 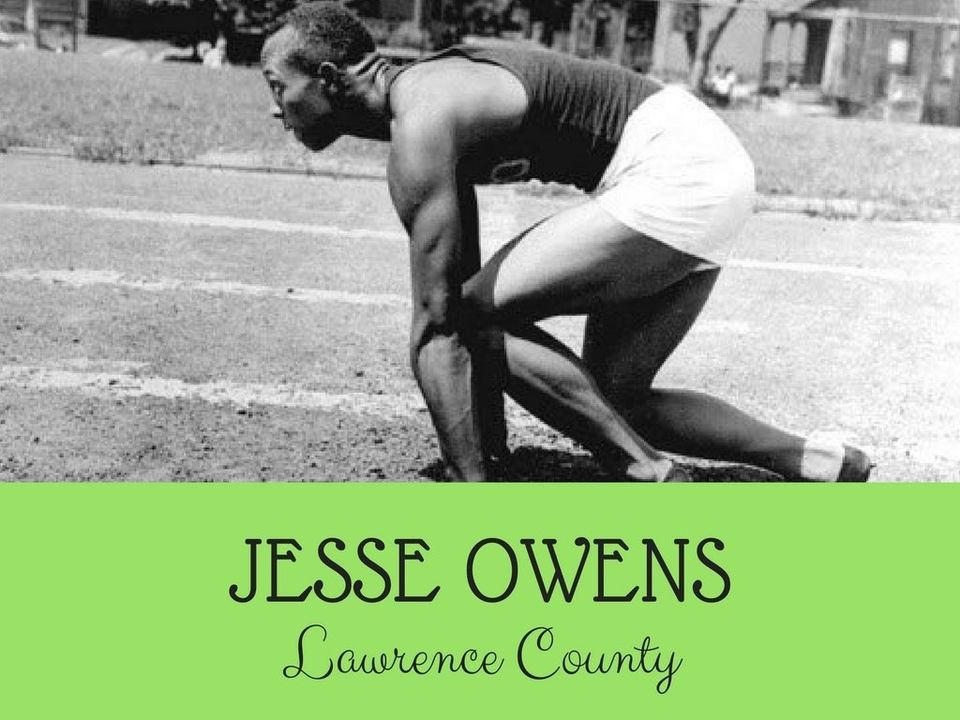 Jesse Owens won the Olympic gold medal four times and the New York Times called him”perhaps the greatest and most famous athlete in track and field history.” He was born in Oakville. 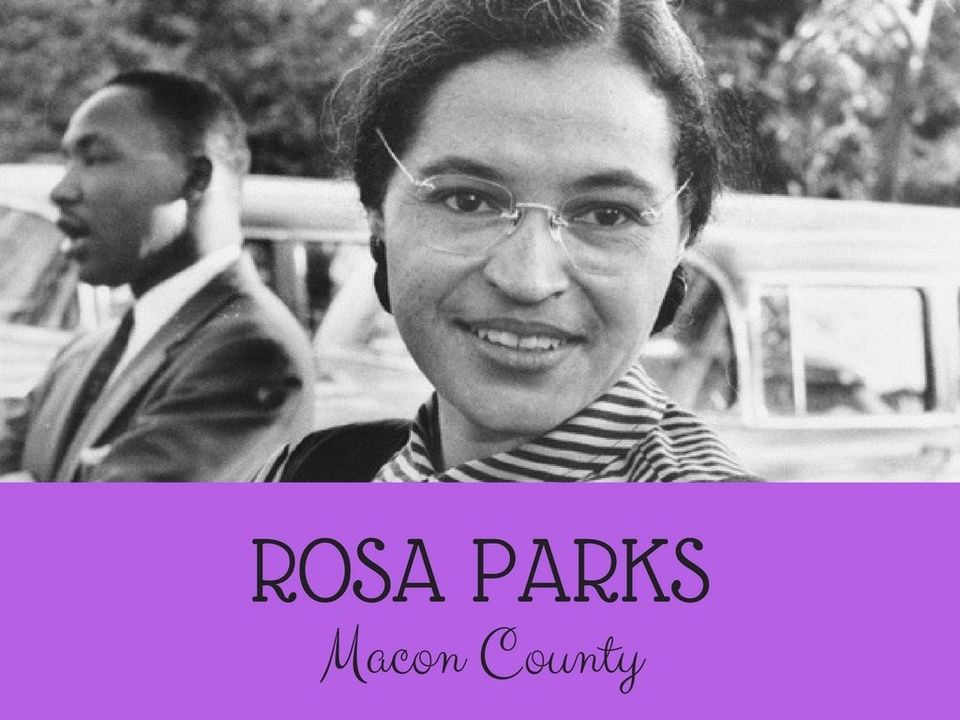 Macon County is full of notable people, but the top spot has to go to civil rights activist Rosa Parks, who is known for refusing to give up her seat on a Montgomery public bus. She was born in Tuskegee and raised in Montgomery. 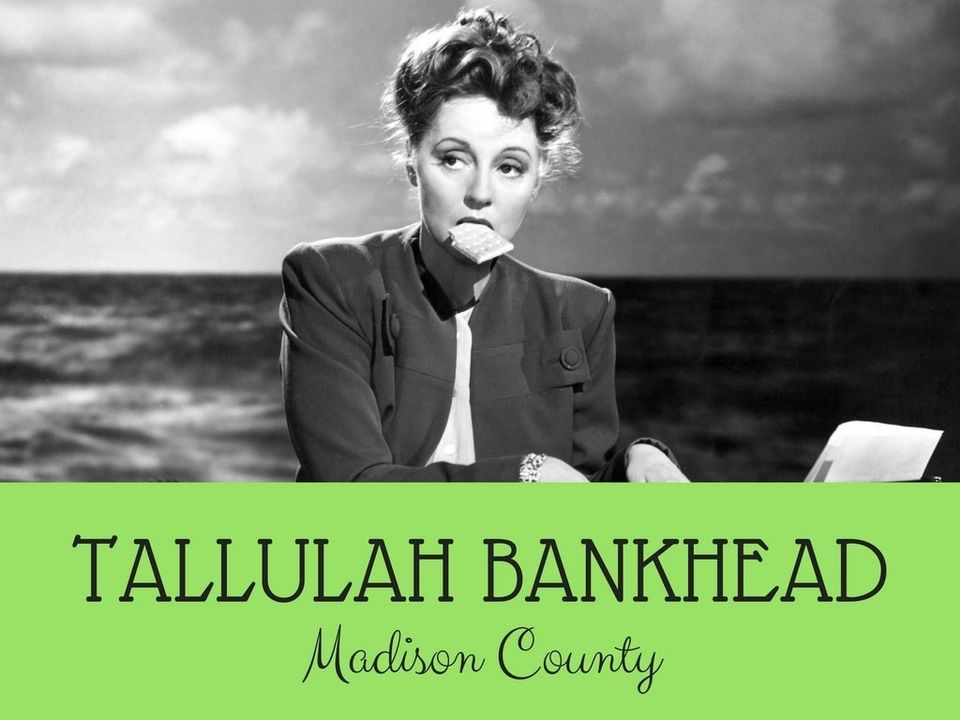 Tallulah Bankhead was one of the 20th century’s greatest theater actresses, and was equally known for her off-stage antics. Bankhead was born in Huntsville and is also associated with Jasper, another place she grew up. (Photo courtesy of Everett Collection)

INDIANAPOLIS (AP) — The former employee who shot and killed eight people at a FedEx facility in Indianapolis was interviewed by FBI agents last year, after his mother called police to say that her son might commit “suicide by cop,” the bureau said Friday.

Coroners released the names of the victims late Friday, a little less than 24 hours after the latest mass shooting to rock the U.S. Four of them were members of Indianapolis' Sikh community. The attack was another blow to the Asian American community a month after six people of Asian descent were killed in a mass shooting in the Atlanta area and amid ongoing attacks against Asian Americans during the coronavirus pandemic.

AUBURN, Ala. - One of Alabama's major public universities has announced a tuition freeze for fall 2021.

Auburn University announced Friday that the Board of Trustees approved the tuition freeze as many parents and students are still facing ongoing financial hardships from the COVID-19 pandemic.

WINDSOR, England (AP) — With military bands and a royal procession, Prince Philip was being laid to rest Saturday in a funeral ceremony that honored his lifetime of service to the country, the crown and his wife, Queen Elizabeth II. The widowed British monarch, setting an example amid the coronavirus pandemic, sat alone at the ceremony.

Philip, who died April 9 two months shy of his 100th birthday, was being honored at Windsor Castle in a service that was steeped in military and royal tradition — but also was pared down and infused with his own personality.