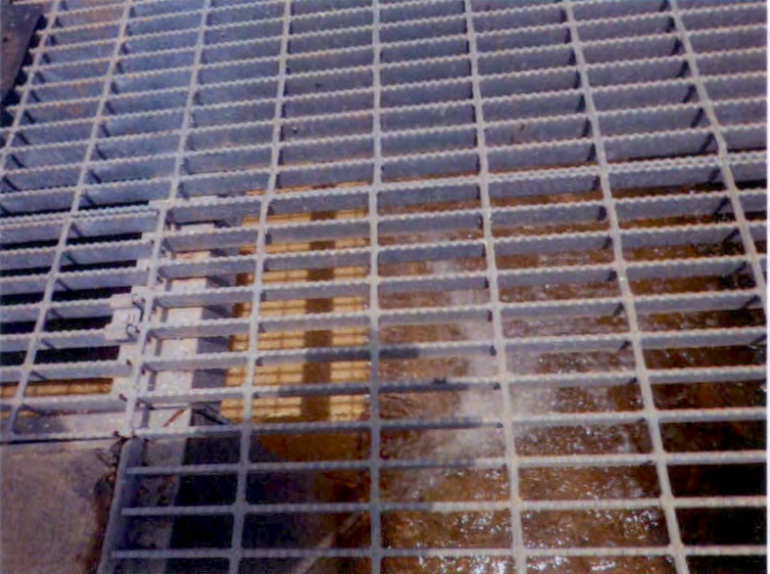 DECATUR, Ala. –  An Environmental Protection Agency inspection report is shedding more light on the type, volume and company management of chemical discharges by Decatur’s 3M plant into the Tennessee River.

The report found high levels of perfluorinated chemicals from discharge sites, noted 3M lacks a state discharge permit for a chemical that it’s already been discharging and pointed out 3M waited three years to inform regulators about hundreds of instances of incorrect discharge information it had filed. 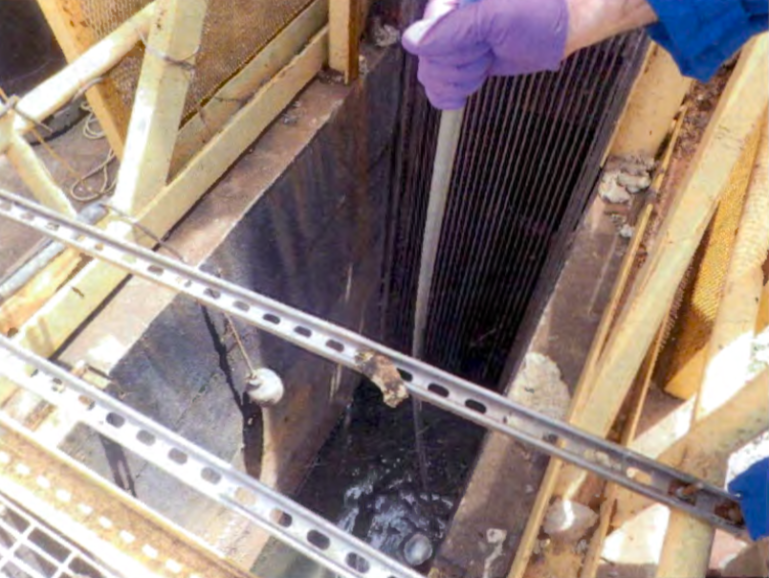 The report was sent to 3M by federal regulators on September 19, the same day the plant halted some of its fluoropolymer manufacturing processes. The company said then the decision to halt that production was part of its ongoing work with EPA and the Alabama Department of Environmental Management to address compliance matters at the Decatur facility.

“We continue to work with the EPA and ADEM on previously disclosed issues.,” a company spokeswoman said. “3M did not idle certain manufacturing processes at 3M Decatur in response to the report.”

The report follows a June 24-26 inspection by the EPA and was made public this week when filed on ADEM’s online records system.

The test results show high levels of the chemicals FBSA and FBSEE in the plant’s wastewater in June, despite the company telling the EPA  that it paused FBSA and FBSEE manufacturing processes in April.

WHNT News 19 discovered in June that 3M reported discharging FBSA into the Tennessee River to ADEM for more than a decade. The report says 3M needs a permit from ADEM, which it currently doesn’t have,  to discharge FBSEE at its Decatur plant. 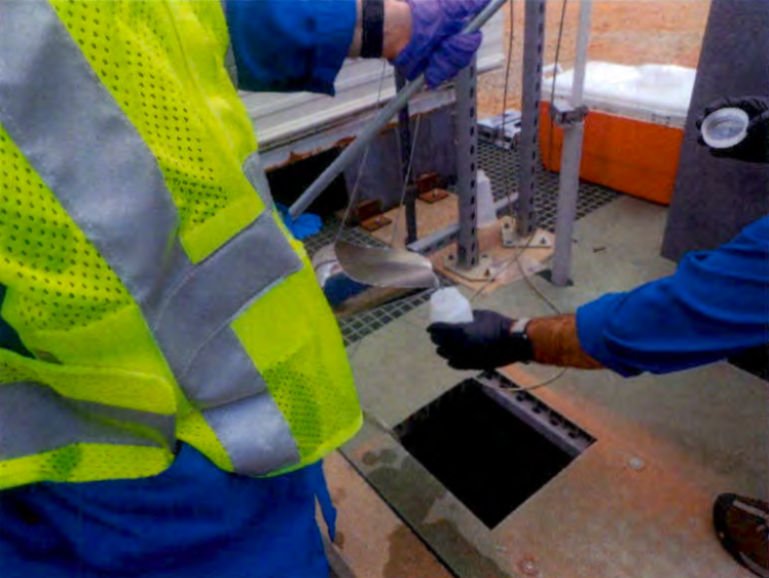 3M notified the EPA that it released chemical FBSA and possibly FBSEE into the river in April. At the time, the company said the release of the chemicals into U.S. waterways violated the Toxic Substance Control Act. The company said it stopped its manufacturing processes involving FBSA and FBSEE at the time.

Records show that federal environmental regulators did not inspect the plant until after WHNT News 19 alerted the public of the illegal releases in June.  Since our initial reporting on the FBSA and FBSEE releases EPA records show that state and federal regulators have been at the facility for inspections at least four times.

The EPA report includes discharge levels of chemicals PFOA and PFOS.  3M produced PFOA and PFOS for decades before announcing it would stop making the chemicals in the early 2000s. The chemicals were used in manufacturing products like Teflon and Scotchgard. PFOA and PFOS do not break down in the environment easily.

The EPA lowered the guidance on the levels of PFOA and PFOS compounds that are safe for human consumption in May 2016. The EPA issued a health advisory after the above-recommended levels were found in the drinking water supplied by the West Morgan-East Lawrence water authority. 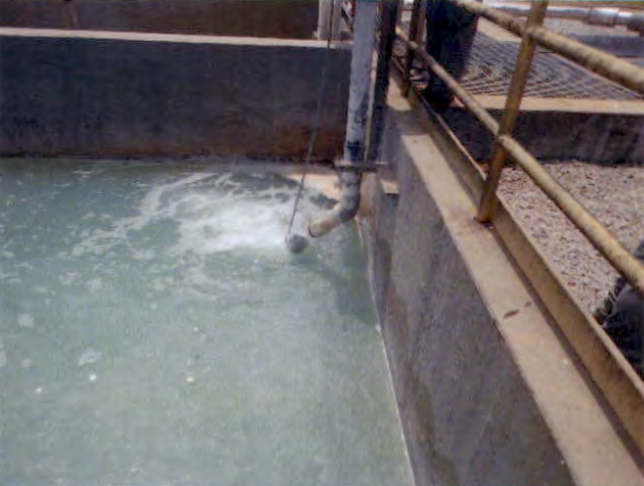 There is no federal ban on the chemicals. The State of Alabama has an agreement with 3M to try and clean up chemicals at the plant site, but there is no state limit on how much of the chemicals the company can discharge from the plant into the Tennessee River.

The amount and types of chemicals weren’t the only issues found in the recent EPA inspection. Regulators noted discharge reporting inaccuracies by 3M in Decatur.

Federal regulators pointed out 3M found 289 inaccuracies with its Tennessee River discharge reports from March 2015 through April 2016. The report states 3M found the inaccuracies during an internal review in the spring and summer of 2016. However, inspectors write that 3M did not notify regulators of the inaccuracies until three years later in June 2019. The reports also show levels of other more than a dozen other perfluorinated chemicals in 3M’s discharge.

WHNT News 19 first reported on the inaccuracies after the company disclosed the issues to investors in a July 2019 financial filing with the Securities Exchange Commission. 3M told environmental regulators that it completed the corrections in August.

The revelations come as 3M in ongoing mediation in two north Alabama lawsuits with a November 1 deadline. The lawsuits filed by Tennessee Riverkeeper in 2016 and a class action of citizens in 2002 are related to its chemicals.

Birthday girl goes out with a bang, police say

What happened to Tagovailoa, and why did he play?

Parent says bus issues might cost them their job