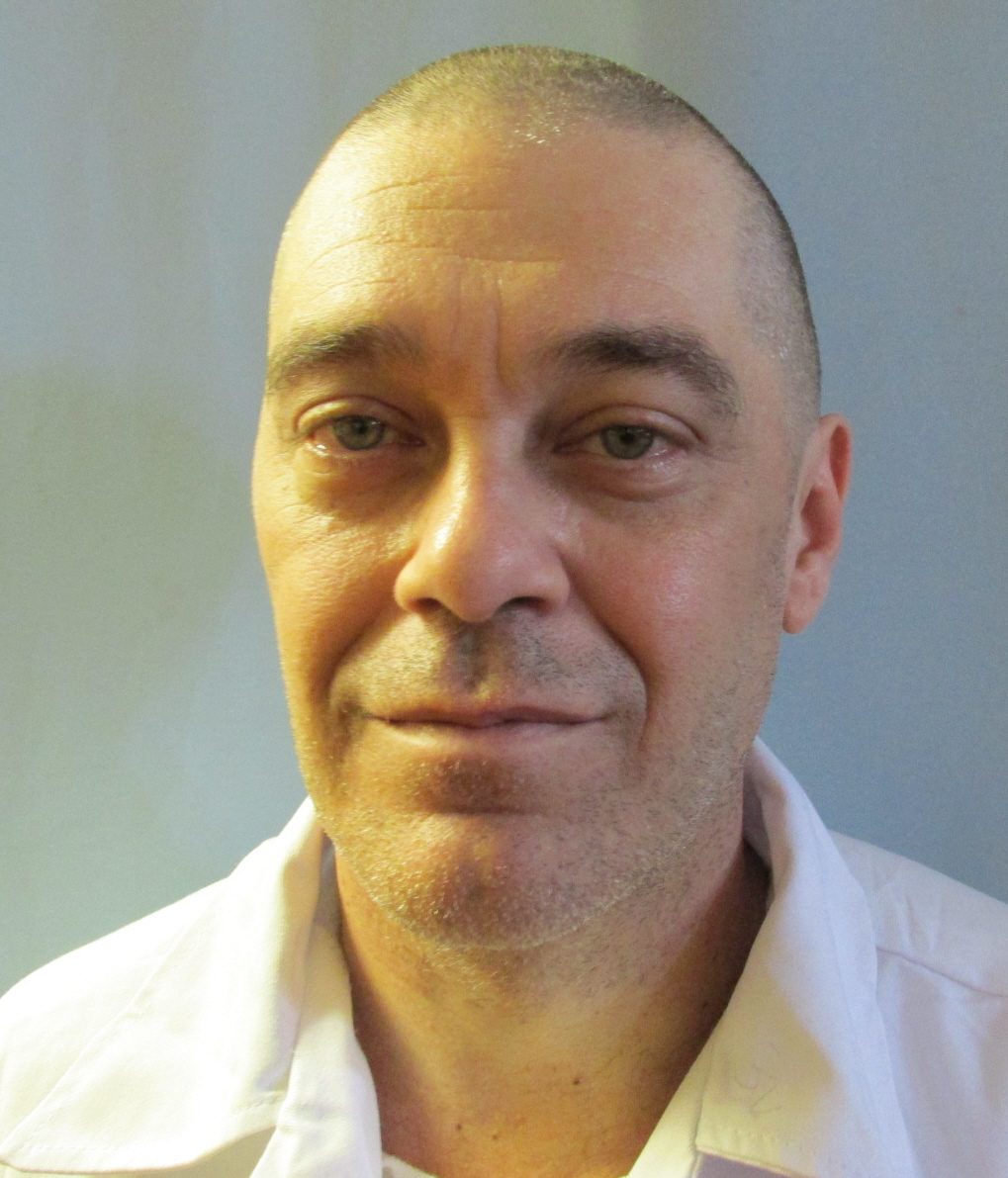 ELMORE, Ala. – The Alabama Department of Corrections says John David Teague, 48, was fatally stabbed in the Staton Correctional Facility on Monday.

Investigators say a correctional officer found Teague while conducting a security check. They found him unresponsive inside a housing area.

Teague was rushed to the infirmary and treated for multiple stab wounds but later died from his injuries.

Prison officials say they have identified the person responsible for Teague’s death but aren’t releasing that information at this time.

Teague was serving a 21-year sentence on a burglary conviction in Morgan County dating back to 2007.

MORGAN COUNTY, Ala. - A teen was struck by lightning in Morgan County during Monday's storms, according to the Morgan County EMA.

The condition of the teen is not known.

According to Deputy Superintendent Dwight Satterfield, a staff member at the elementary school tested positive for COVID-19 over the weekend. He said there are currently 49 students and 16 staff members in quarantine due to close contact with the staff member. He said of the 16 staff members, three were in-person teachers.

DECATUR, Ala. - Police in Decatur need the public's help identifying a man who robbed a Krispy Kreme at gunpoint Sunday morning.

On September 27, Decatur Police were called to an armed robbery at the Krispy Kreme on Beltline Road Southwest.