(WIAT) — The U.S. Food and Drug Administration has released the announcement (published October 8) that Blue Bell Ice Cream has recalled a select number of half-gallon cartons of Butter Crunch Ice Cream that could contain a “foreign object.”

The specific line of ice cream was produced in the Sylacauga, Alabama plant on Aug. 26, 2019. Blue Bell discovered the error after a consumer notified them of a piece of a plastic tool found in their Butter Crunch Ice Cream.

Blue Bell investigated and learned that the broken tool was inadvertently incorporated into the production process in a small amount of the product.

Recalled batches of Butter Crunch ice cream can be identified by the code on the top of its packaging lid: 082621222. 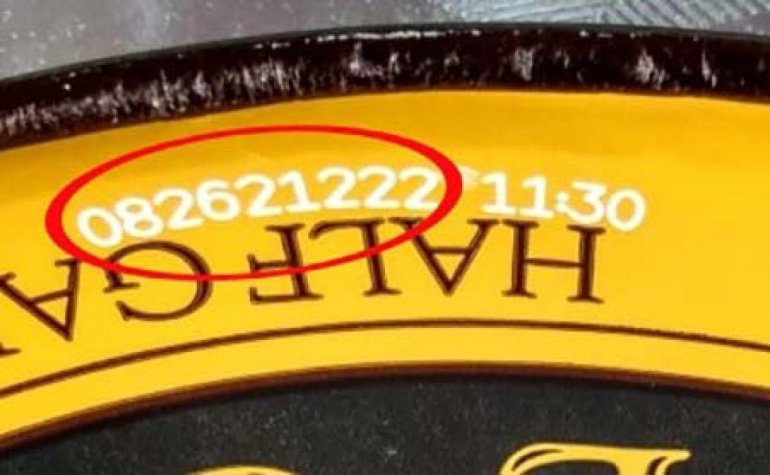 Where could the recalled half-gallons be?

Stores that may have carried the batch have been instructed to remove the product from shelves.

There are no injuries reported at this time.

What if I have the recalled batch?

The FDA states that consumers who have purchased the item should return them to the place of purchase for a full refund.

e company is recalling a full day of production of this flavor from the Sylacauga facility “in an abundance of caution.”

MARION COUNTY, Ala. — Alabama Law Enforcement is searching for an inmate that escaped a facility in Marion County Wednesday evening.

Brandon Keith Powell, 38, left from the Hamilton Community Based Facility just before 6:30 p.m. Powell is currently serving a 26-year sentence for a third-degree burglary conviction in 2019.

WASHINGTON (NEXSTAR) — Schools, teachers and students continue to move classes online during the coronavirus crisis, but it’s not easy.

“In some cases, children live in a location where there is no access to the internet or [they] could not have it in their homes if their families or parents were so inclined,” Virginia Rep. Abigail Spanberger said.

LOS ANGELES (KTLA) – A train engineer at the Port of Los Angeles is facing federal charges for allegedly sending a locomotive off the train tracks at high speed, aimed at the USNS Mercy, which he suspected is tied to a government plot, federal prosecutors said Wednesday.

Eduardo Moreno, 44, of San Pedro, was handed over to FBI agents Wednesday and charged with one count of train wrecking in Tuesday’s derailment, according to the U.S. Attorney’s Office in Los Angeles.