LIMESTONE COUNTY, Ala. – A 16-year-old boy is facing charges in Limestone County in connection with a shooting that happened Saturday evening.

Investigators say Ky’Raun Yarbrough shot three other juveniles after a physical altercation in the 15000 block of Brownsferry Road. He’s charged with assault in the case. 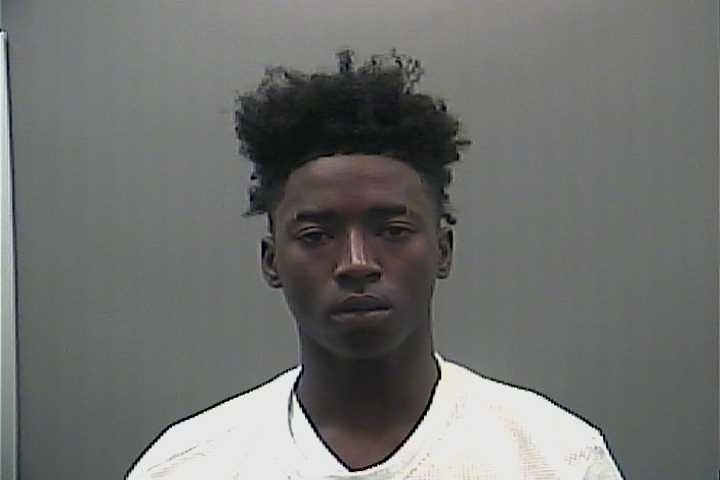 Deputies responded to the shooting call to find two gunshot victims, and were told a third victim had already been taken to the hospital in a personal vehicle. The victims told investigators that Yarbrough had left the scene in a vehicle after he shot them.

Investigators say the victim who went to the hospital is expected to recover. They say the other two victims refused medical treatment.

Ky’Raun Yarbrough is charged with Assault 1st degree. He’s being held in the Limestone County Jail with no bond set at this time. Investigators say additional charges may be pending.

Limestone County Sheriff’s Office’s spokesperson, Stephen Young says this was an unfortunate event, but it could have ended worse.

“It just appears to be one of those cases where it was just a really bad combination of factors of you know, youth with poor decision making, and access to a handgun and you know quick tempers and it just escalated and it could have ended much more tragically,” said Young.

The Athens-Limestone County Tourism Association announced they are canceling the Summer Concert Series: Singing on the Square due to COVID-19 concerns.

"It's not a decision we came to lightly, as so many in the Athens-Limestone community are desperately seeking some normalcy during these uncertain times," said Teresa Todd, President of Athens Limestone Tourism. "I’ve become friends with so many of our regular attendees who look forward to every summer for these concerts. However, if I was to cause harm to any one of them I would be devastated.”

LIMESTONE COUNTY, Ala. - Limestone county Judge Douglas Patterson has resigned his judgeship months after being indicted on criminal charges.

According to Alabama court officials, he submitted a letter of resignation to Alabama Supreme Court Chief Justice Tom Parker. The letter states Patterson's resignation was effective on July 3, 2020.

UPDATE: Phone lines at the Limestone County Sheriff's Office are operational, according to the sheriff's office.