Skip to content
Breaking News
Breaking News
School systems delaying class time on Friday due to cold temperatures
This is an archived article and the information in the article may be outdated. Please look at the time stamp on the story to see when it was last updated.

ATHENS, Ala. - A sailor who was killed in World War II returned home on Friday.

Water Tender 2nd Class Edgar Gross died aboard the USS Oklahoma during the attack on Pearl Harbor nearly 80 years ago. 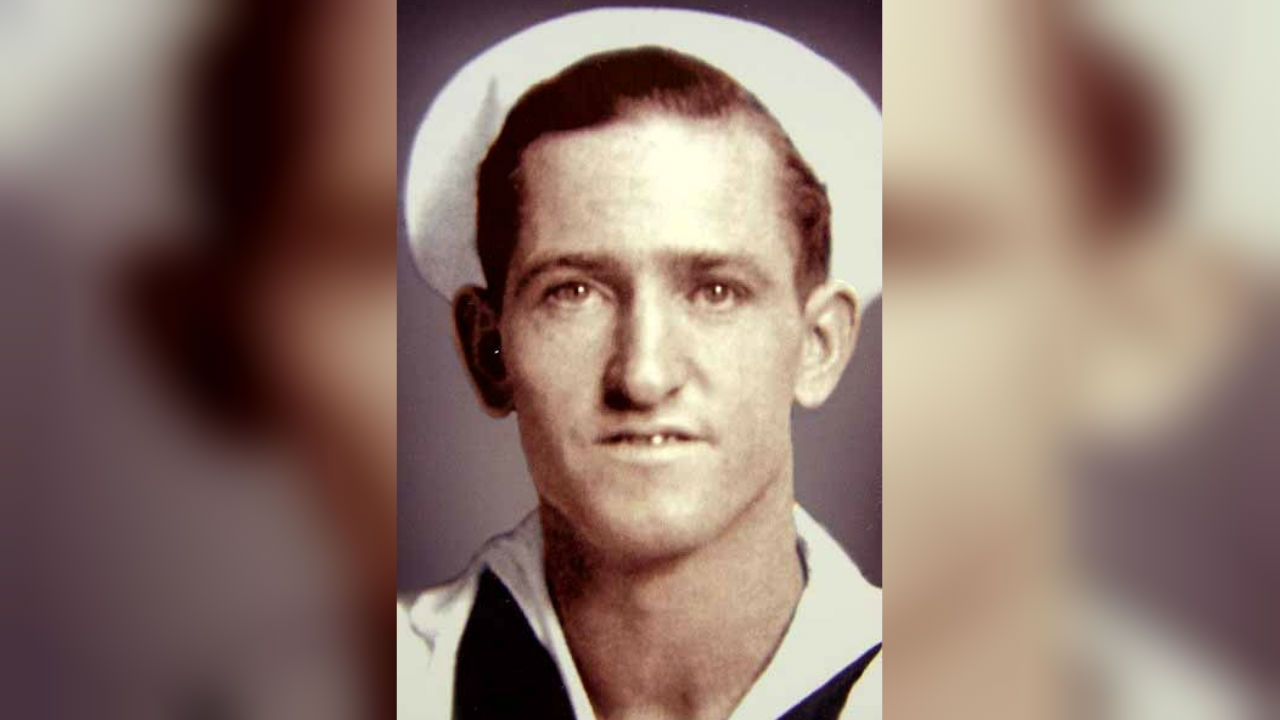 This process of identifying his remains started in 2011 when some of Ed's family was asked to give DNA samples.

The next step took seven years, as they say in the military, 'hurry up and wait'.

Last fall, Ed's family got confirmation, which meant he could home to his final resting place in Alabama.

"This is the dream, it really is," Ed's great-nephew Stephen Gross said.

This family has a lot of catching up to do.

"He was a country boy just like all my aunts and uncles were," Stephen said.

Nobody inside Limestone Chapel Funeral Home has ever met Ed Gross.

"He actually lied to get back in," Ed's great-niece Margaret New said.

But they're about to, in a way.

"I can't tell you the number of times my mother and grandmother said they wished they could live to see the day he'd come home," Stephen said.

Stephen and Tom's mother, who's since passed away, encouraged Stephen to sign up on a naval database for surviving relatives.

"Out of the clear blue, he got a phone call," Tom said.

It was an invitation to send in DNA to compare with Ed's. Last fall, they got word that it was a match.

"There was a place already set aside for him when Stephen contacted them to say, Uncle Ed is coming home," Tom said.

The voyage home for Ed has become an unlikely reunion for his descendants. Some of them say they haven't seen each other for 30 years. In some cases, they're meeting each other for the first time.

"A once in a lifetime opportunity to honor a fallen sailor," Tom said.

With motorcycles and deputies, the families got a first class escort from the funeral home in Athens to Huntsville International Airport to await the arrival.

"We were thinking, what would Uncle Ed think about all this?" Margaret said.

As the jet landed, a rare cloud appeared in the 95-degree heat to give a few moments of shade for the family to watch the procession.

"It's not sadness, it's going to be a joy and celebration," Stephen said.

A joyous weekend for this family, who flew in from all over the country, for one last salute to great Uncle Ed.

Ed's funeral happens at 2 p.m. Monday with visitation being held on Saturday.

He died at 40, but his family says he also had two nephews in the Army, one wounded in the Battle of the Bulge and another was awarded the Silver Star for actions in the Pacific.

LIMESTONE COUNTY, Ala. - Primary races are coming up on March 3, and Thursday night the Greater Limestone County Chamber of Commerce gave voters a chance to hear from the candidates.

YOUR PHOTOS: Snow across north Alabama

Our viewers have been sending us pictures of the snow flurries falling across north Alabama. If you saw some in your area, let us know!

Voters in Alabama and Tennessee will head to the polls on March 3, 2020 for the Primary Election. We join voters in Arkansas, California, Colorado, Maine, Massachusetts, Minnesota, North Carolina, Oklahoma, Texas, Utah, Vermont, and Virginia which will all hold their presidential primaries on that date.

WHNT News 19 is Your Local Election Headquarters. We're taking action to make sure you're an informed voter by providing sample ballots for each county in the Tennessee Valley.