LIMESTONE COUNTY, Ala. – Limestone County Deputies have arrested a second person they believe to be responsible for an attack using a croquet mallet from two weeks ago.

Lakashia Anneese Fox, 28, of Madison is charged with 2nd degree assault. She was released Tuesday on $5,000 bond.

The attack happened on March 17, 2019 on Hatchett Road East in Limestone County. 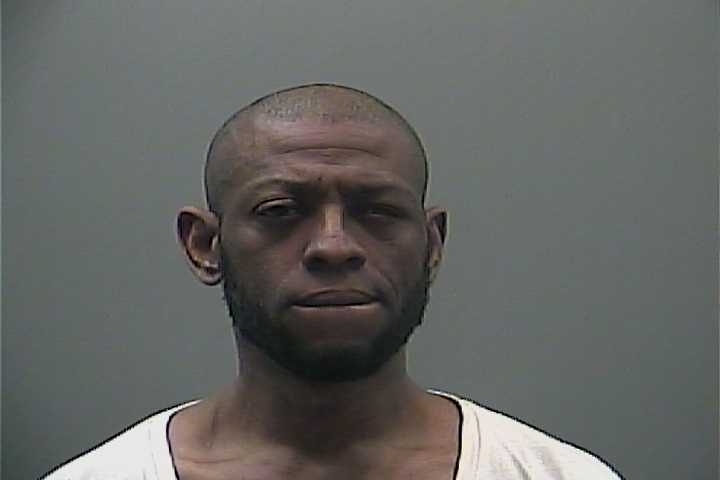 Mauricia Corbett, 37, is also charged in the case. His bond was also set at $5,000 in this case, but he remains in jail because his bond for previous charges of attempted murder and aggravated assault was revoked.

Investigators say they expect to make one more arrest in this case.

Athens City Schools said Monday afternoon that practices would be suspended "out of an abundance of caution" until Aug. 19.

ATHENS, Ala. - An Athens woman was charged with murder for an incident where a teen on a bicycle was hit and killed Sunday night.

Kelly Tasha Dant Evans, 41, was also charged with driving under the influence. The teen on the bicycle was identified by Athens police as George Randall Kelly Jr., 17.

ATHENS, Ala. - One of North Alabama's largest antique engine and tractor shows returns to Athens Friday.

Something cooler on the horizon?