LIMESTONE COUNTY, Ala. (WHNT) – An Elkmont man was arrested Tuesday for two burglaries, one of which involved a young girl trying to give back.

Molly Paysinger spent much of her young life fighting cancer. She and her family also raised $1,124 with the intention of donating it to St. Jude.

But, on April 27, someone broke into their house and took the cash and checks. 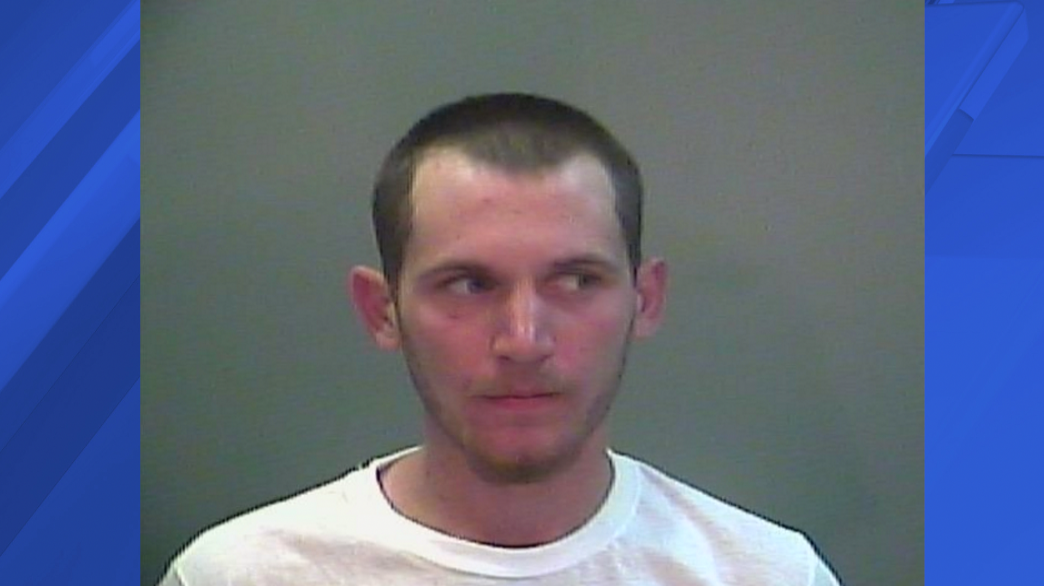 Officials say the arrest follows an investigation of another residential burglary on May 11 on J.B. Magnusson Drive in Toney.

In that burglary, cash, electronics, guns, a safe, and jewelry were reported missing. Investigators say Clark was found to have pawned some of those items.

Some property was found at Clark’s residence; he told officers the other items had been sold or destroyed.

The investigation into Clark also found him responsible for the Paysinger burglary. He claims the cash has been spent and the checks have been burned.

He is charged with two counts of burglary. He was released on $5,000 bond.

The Athens-Limestone County Tourism Association announced they are canceling the Summer Concert Series: Singing on the Square due to COVID-19 concerns.

"It's not a decision we came to lightly, as so many in the Athens-Limestone community are desperately seeking some normalcy during these uncertain times," said Teresa Todd, President of Athens Limestone Tourism. "I’ve become friends with so many of our regular attendees who look forward to every summer for these concerts. However, if I was to cause harm to any one of them I would be devastated.”

LIMESTONE COUNTY, Ala. - Limestone county Judge Douglas Patterson has resigned his judgeship months after being indicted on criminal charges.

According to Alabama court officials, he submitted a letter of resignation to Alabama Supreme Court Chief Justice Tom Parker. The letter states Patterson's resignation was effective on July 3, 2020.

UPDATE: Phone lines at the Limestone County Sheriff's Office are operational, according to the sheriff's office.