HOMEWOOD, Ala. - In a day full of charged political rhetoric, GOP gubernatorial candidate Tommy Battle stuck to the script. Battle held a news conference on Wednesday afternoon to address recent developments on the campaign trail. He asked for the conversation to change and for it to focus on the records of candidates.

On Monday, Free2Be, a Huntsville organization that serves the LGBTQ community, shut down. Republican candidate Scott Dawson jumped on the issue Tuesday, accusing Governor Kay Ivey of betraying Alabama's values because the state provided funding for a group that counsels LGBTQ teens and adults. Ivey responded by saying the group was actually supported by federal money, but also added that she does not support the values "pushed by the organization."

On Tuesday evening, Representative Patricia Todd, the only openly gay lawmaker in Alabama, suggested that Ivey was gay on Twitter. 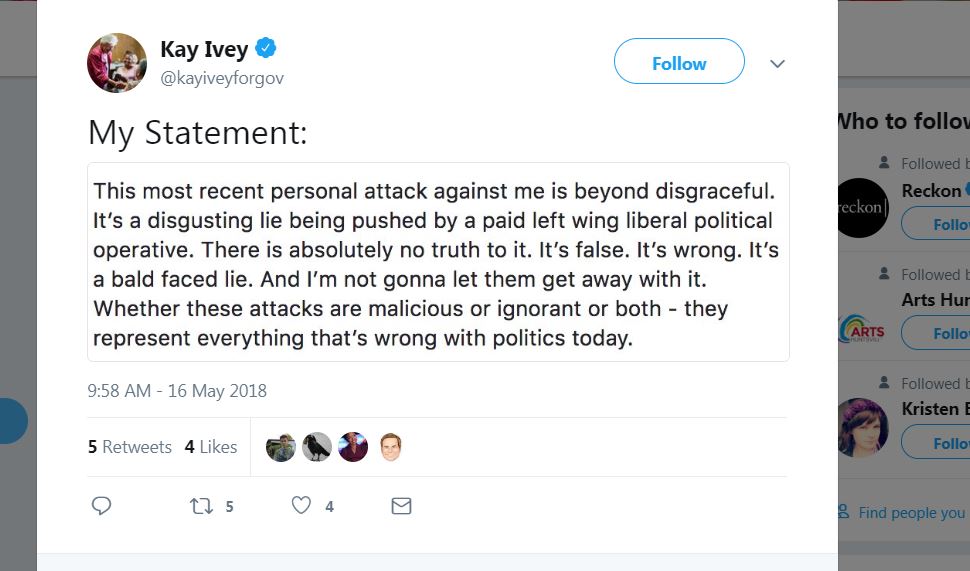 In a brief news conference, Battle said that voters should look at candidates' achievement records. He didn't address the recent developments specifically, but he told reporters it's time for leaders to step forward and make Alabama better. Battle then played a campaign video he made in September, which focused on staying away from political attack ads.

"Today is time to change that conversation about the state. Running for political office should be about listening to people, about discussing the issues and challenges that face our state, and then determine the best way to take on those challenges and solve those challenges," said Battle.

(CNN) -- Geico is giving car insurance customers a break on premiums because of the drop in claims associated with the coronavirus outbreak.

With most of America under stay-at-home orders, driving is significantly down -- and so are accidents. Geico said its policy will give customers a 15% credit on six-month policies when they are renewed or if they were started between now and Oct. 8.

(CNN) -- Cat owners who are self-isolating or have Covid-19 symptoms should consider keeping their pets indoors to stop them carrying the virus on their fur, a veterinary body has advised.

The British Veterinary Association said animals "can act as fomites" (objects that can become contaminated with infectious organisms) and could hold the virus on their fur if they are petted by someone who has contracted it.

Sen. Bernie Sanders ended his presidential campaign on Wednesday, clearing Joe Biden's path to the Democratic nomination and a showdown with President Donald Trump in November.