HUNTSVILLE, Ala – The University of Alabama in Birmingham is working with community stakeholders to end the aids epidemic in Alabama. The goal is to end the spread of HIV in the state by 2030 and UAB just received a big grant renewal to continue the fight. But the task doesn’t come without challenges. 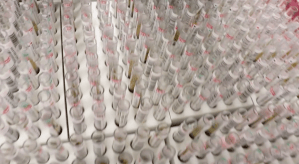 Thrive Alabama CEO Mary Elizabeth Marr says grant money just received by researchers at the University of Alabama in Birmingham will go a long way to provide health care to those diagnosed with HIV.

According to a press release from the university, the money from  National Institute of Allergy and Infectious Diseases to further engage in cutting-edge research in basic science, therapeutics, prevention, community-engaged research, and clinical manifestations and pathogenesis of HIV and related disorders.

Now more than ever, Marr says the future is getting brighter when it comes to this disease.

“HIV is a virus and it mutates and it changes and this is why the research, the ongoing research is so important. We have come such a long way from the 1980’s when we didn’t even know what cause HIV,” Thrive Alabama CEO, Mary Elizabeth Marr said.

“Anyone who feels they may be at risk for HIV can take Truvada and there’s a 98% chance that they will not get HIV,” Marr said.

She also says many HIV patients seeking treatment have reached a stage referred to as, virus suppression.

“Their virus is so suppressed that they cannot infect another person. This only happens if a person is in care and if they are adherent with their medications. But this is truly a game changer that and the prevention techniques, prep, awareness, people knowing and getting themselves tested and then getting into care. We could absolutely end this virus in the United States,” she said.

“We could absolutely end this virus in the United States.”

But there seems to be a problem in our area. 52% of all new HIV cases came from the southern region of the united states.

“We have a very different demographic when it looks at where the aids epidemic is in our state,” Marr said. “67-68% of all the infections are outside of Birmingham. That is very usual because you would really think that it would be the large metropolitan area.” 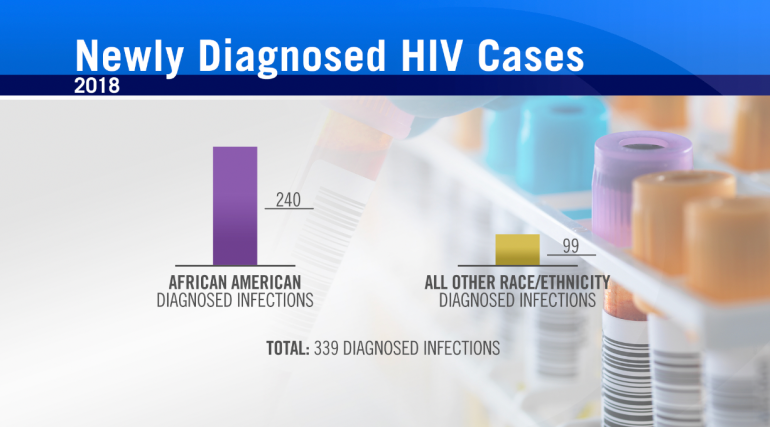 Marr says the area of the state with the most new infections is the health department’s east-central district. She says Thrive is also observing a large number of 18 to 24 year-olds being diagnosed with HIV.

“We also see a disproportionate share of African Americans who are infected with HIV,” she said.

In 2018 there were 339 newly diagnosed cases of HIV in Alabama. 240 of those patients are African American, according to the Alabama Department of Public Health. 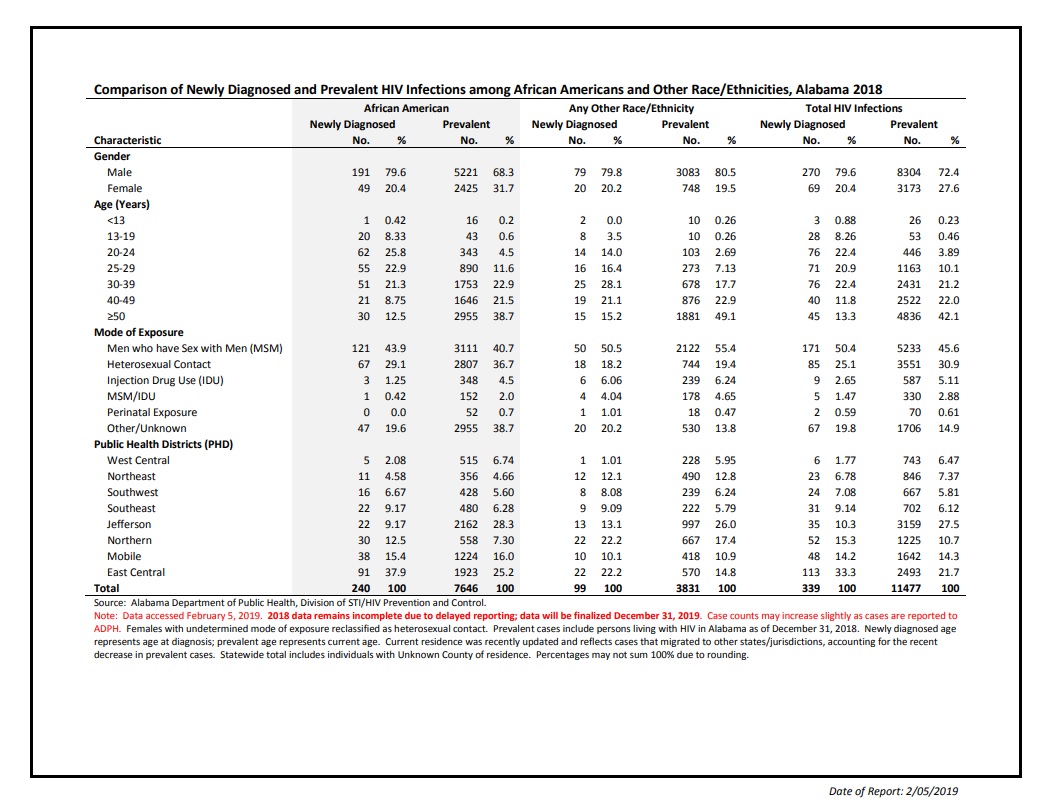 A recent report from the department states while African Americans only account for 26.8 percent of Alabama’s population, this demographic accounted for 71% of all newly diagnosed cases last year.

These are facts Thrive hopes to change.

Thrive Alabama focuses its prevention work in the demographics that are most affected by the HIV epidemic.

Two school system employees used their time to thank the district for the decision to start virtually but one parent shared concerns about what this means for students.

McALLEN, Texas (Border Report) -- Texas Gov. Greg Abbott visited the Rio Grande Valley in South Texas on Tuesday for the third time in three weeks just as the first COVID-19 patients were admitted into the McAllen Convention Center, which has been converted into a "hospital-like facility" to free up local hospital beds as the region surpassed 1,000 coronavirus deaths.

Abbott toured the converted facility on Tuesday afternoon with Texas Division of Emergency Management Chief Nim Kidd, and local leaders. Kidd described it as a "machine that moves" and Abbott said "it is a well-done product."

TUSCALOOSA, Ala. (WIAT) -- The Tuscaloosa City Council has approved Mayor Walt Maddox's proposal for declaring a state of emergency due to the number of coronavirus cases.

The state of emergency goes into effect Thursday and will stay in effect until the city council decides to repeal Maddox's emergency powers.