(CNN) — Was there or wasn’t there a bomb on the crashed Russian plane? The Bushes hold a literary family feud. And a dying “Star Wars” fan gets his wish.

It’s Friday, and here are five things to know for your New Day. 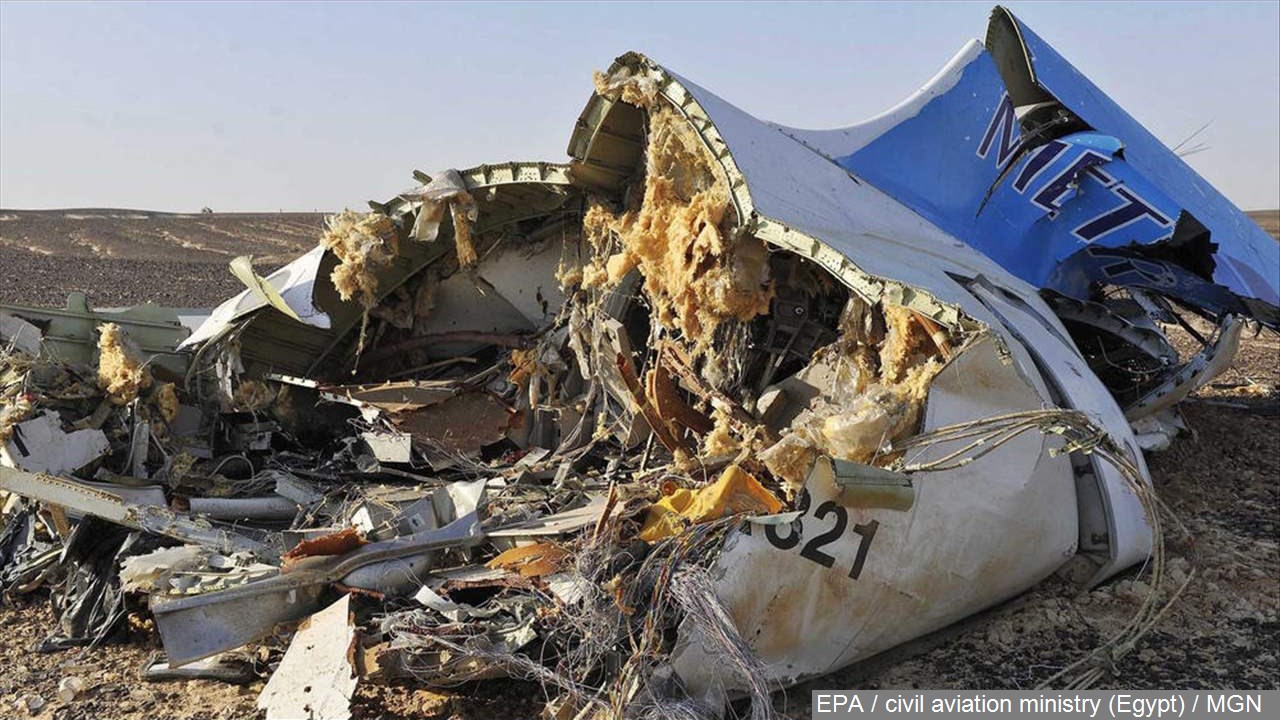 Very different views: The United States and Great Britain have a strong suspicion. Egypt and Russia don’t share it. The first two say a bomb probably brought down Metrojet Flight 9268 — maybe one from ISIS. President Obama expressed the suspicion yesterday with talking about the crash probe. The bomb theory is based on intercepted “chatter” from terror groups right after the crash. But Egyptian and Russian authorities say, so far, there’s no evidence for the idea, and its far too early in the investigation to make such a claim. Meanwhile, thousands of British tourists — stuck in Egypt since the crash — will begin flying home today.

Shooting shocker: “Abhorrent, cowardly, unfathomable.” Those were the words Chicago’s police superintendent used yesterday in describing the shooting death of a 9-year-old boy. Police think the boy was the intended target and lured into an alley where he was killed. Who targets a elementary school boy for death? Gang members, police said. They believe the child’s father has ties to a gang. No arrests have been made, and authorities are pleading for people to come forward with information.

Name game: Ben Carson said he was a violent child and attacked people, including going after a boy named Bob with a knife and another kid named Jerry with a lock. CNN went looking for his victims but couldn’t find them. Carson said that’s because those aren’t their real names. He used the fictitious names — when he told the story in his 1990 autobiography — because “I don’t want to bring people into something like this because I know what (reporters) do to their lives.” CNN also could not find any childhood friends who could confirm the violent streak Carson talks about. The candidate for President said a religious epiphany turned him away from violence.

41 vs. 43: It’s always a little uncomfortable when former presidents disagree. And when those former presidents are father and son? George H.W. Bush has a new biography coming out next week, and in it he lands some punches against the former vice president and defense secretary from his son George W. Bush’s administration. The elder Bush said Dick Cheney tried to exert too much power while in the White House. He said Donald Rumsfeld was “arrogant” and had served his son badly. Bush called out his son, too, over his “rhetoric” during the Iraq war. Cheney brushed off the criticism, while Rumsfeld, 83, said 91-year-old Bush senior was “getting up in years.” The younger Bush gently pushed back on his father’s dim assessment of the two, saying he was proud to have served with them. 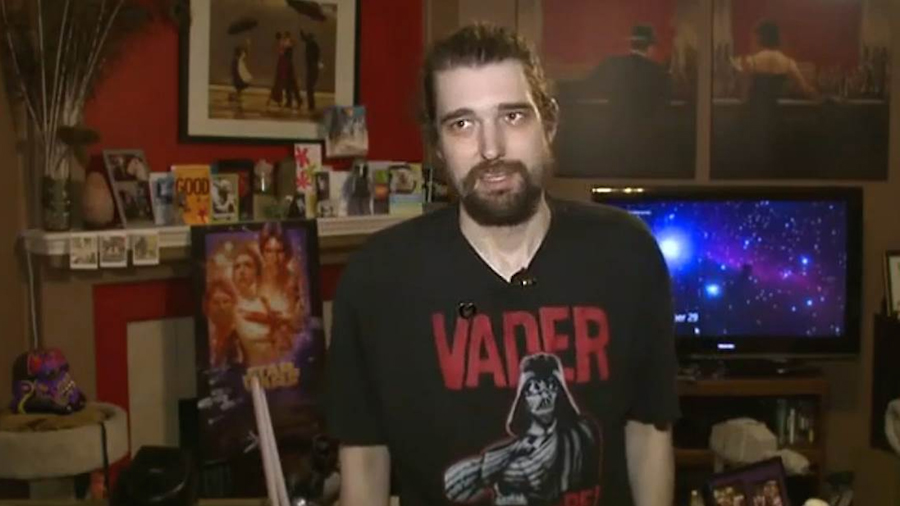 Force awakened: The Force was with Daniel Fleetwood yesterday. The terminally ill cancer patient saw an unedited version of “Star Wars: The Force Awakens” yesterday. Fleetwood, 32, has a rare connective tissue cancer, and doctors weren’t sure he’d live long enough to see the film when it premieres next month. An online campaign, #ForceForDaniel, launched to persuade Disney execs to let him see the movie early. They did.

Usually, houses set up lights, inflatables and other decorations to celebrate the holidays in December. But a Pennsylvania family has been putting on an elaborate Halloween lights show throughout October, for years.

MADISON COUNTY, Ala. - Dine out on Tuesday, September 29, and support your Tennessee Valley restaurants.

The Huntsville Madison County Hospitality Association is offering a day-long food and beverage event to support restaurant and hospitality businesses across the Tennessee Valley.