HUNTSVILLE, Ala. — The Space and Missile Defense Symposium is all about the future.  That’s a fair statement, and so is this, “It’s the only symposium in the world that focuses exclusively on space and missile defense,” said Bob McCaleb, the Lead Executive at Northrop Grumman in Huntsville.

The SMD Symposium has been bringing government, military, and industry together for 21 years. “And what excites me is we’ve got small, medium and large companies here to actually get together. Customers with the government, to try to solve problems,” said Jim Rogers from Lockheed Martin in Huntsville. 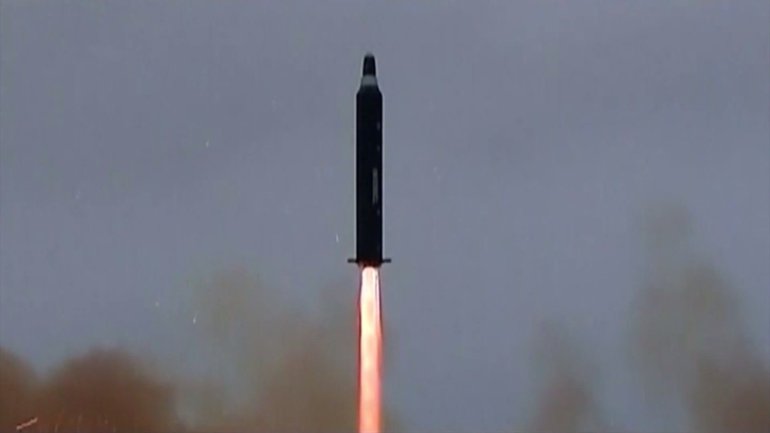 The problems begin with potential adversaries that would like to achieve superiority in offensive missile warfare, but what about our missile defense? “I would say we have a very capable system currently. The issue is staying relevant as the threat advances, and they are advancing quickly. So we have to do the same ourselves to stay up with them,” said Bob McCaleb from Northrop Grumman in Huntsville.

The thought that we’re doing alright but need to work to stay ahead is echoed by Tim McKechnie. “We’ve started, but the threats are evolving, so missile defense has to evolve. So we need more interceptors and we need better interceptors,” said McKechnie.  His company, Plasma Processes of Huntsville, uses specialized materials and processes to make nozzles for rocket engines.

Everyone seems to agree that missile defense is in decent shape, but there’s no resting on laurels. 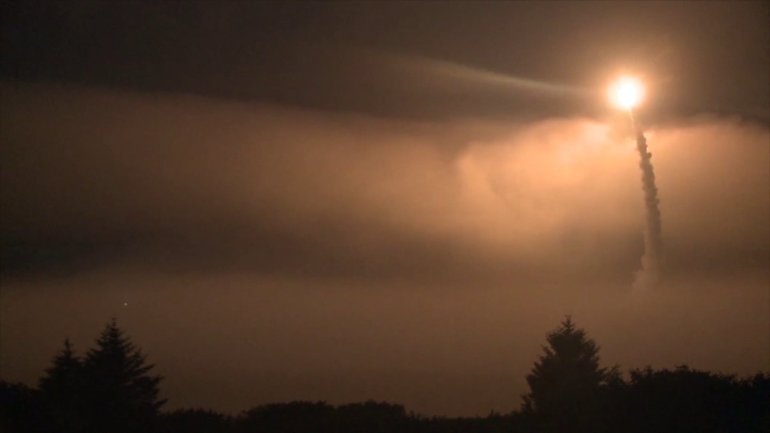 There’s also no working for today. Instead, the symposium is all about next year, 10 years down the road, even 25 years from now.  “It’s for the future, and there are so many things that are in the works. Our innovative engineers and scientists across the board are thinking of ways to protect this country in ways that hopefully no one will ever know about,” said Jim Rogers.

You can get an idea of what the future might hold by checking out the hardware at the VBC South Hall.  If you’re a registered attendee you have the benefit of sitting in on seminars and roundtable discussions with experts.  The one thing everyone we talked to was adamant about, and that was what this seminar means. “Absolutely, it makes the world safer. there are people here from all over the world trying to get missile defense, not only here in the U.S., but for their countries,” said Tim McKechnie. 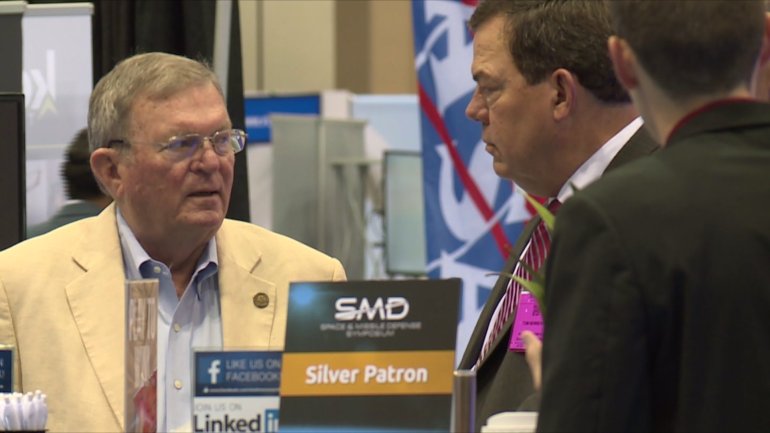 The Space and Missile Defense Symposium runs through mid-day Thursday, and anyone with photo ID, who registers can tour the exhibits in the VBC South Hall.

HUNTSVILLE, Ala. -- Residents in a southeast Huntsville neighborhood say different acts of theft and vandalism have come to their homes in the last several weeks. Putting neighbors on edge during the height of online holiday shopping.

"At first it was the theft of a gazing ball out of our side yard, which we thought was just a prank," resident Yolanda McLain explained. "And then (those responsible) did graffiti on the electric box which the city has promptly came and cleared up. Then I also learned later that some of our neighbors had other vandalism on their property. Then later we've had boxes taken from our house and found in our neighbor's yard. Fortunately they left the items in the box. Then later our mail was taken out of the mailbox and two packages taken off our front porch."

DURHAM, N.C. (AP) — A police chief says three people were shot and wounded Friday during an apparent fight between two groups at a North Carolina mall crowded with shoppers on the day after Thanksgiving.

Authorities said in the late afternoon that one person was detained and there was no further threat to the public.

NEW YORK --- Stephen Sondheim, the songwriter who reshaped the American musical theater in the second half of the 20th century with his intelligent, intricately rhymed lyrics, his use of evocative melodies and his willingness to tackle unusual subjects, has died. He was 91.

Sondheim's death was announced by his Texas-based attorney, Rick Pappas, who told The New York Times the composer died Friday at his home in Roxbury, Connecticut. Sondheim's team confirmed the news to PIX11's Tamsen Fadal.

US to ban travel from South Africa, 7 other African nations due to COVID-19 variant

Black Friday crowds much smaller than years past

EXPLAINER: What is this new COVID variant in South Africa?