Have a gardening question?  Use the form below to ask the folks at Bennett Nurseries.  We may feature this in an upcoming Garden Tips segment!

ATHENS, Ala. — Athens City Schools will transition to a "mask recommended" policy on Monday, October 18.

The school system began requiring masks at the beginning of the school year in all school buildings and buses, per guidance from the Alabama Department of Public Health (ADPH) and Centers for Disease Control and Prevention (CDC).

BIRMINGHAM, Ala. - Alabama doctors and are urging expecting mothers to get the COVID-19 vaccine, this as the University of Alabama Birmingham reveals research findings on the impacts of the Delta variant on pregnant patients.

UAB doctors say they have seen more severe illness in pregnant women with the Delta variant of COVID-19.

WASHINGTON (NEXSTAR) — A White House commission tasked with considering reforms to the U.S. Supreme Court appears just as divided as the rest of the country.

A Thursday draft report from the bipartisan commission, which is made up of legal experts, suggested openness to imposing term limits on justices but also warned expanding the number of justices could make the institution more political — a finding that frustrated some members.

Snead State to celebrate Founder’s Day with day of festivities

The most popular Halloween costumes you can buy online now

Injured dog found in Waterloo will be euthanized

Andrew Yang talks ‘breaking up’ with the Democrats, polarization and moving Forward 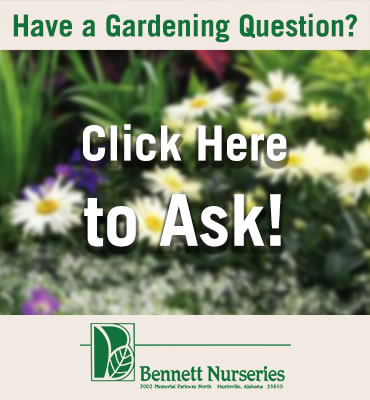