HUNTSVILLE, Ala.  – Major General Cedric T. Wins is the commander of the U.S. Army’s Research, Development and Engineering Command, RDECOM.  He’ll quickly tell you what happens at his commands; six centers around the country. “The work that we do is all about looking at the future and also solving problems in the near term,” said Wins. 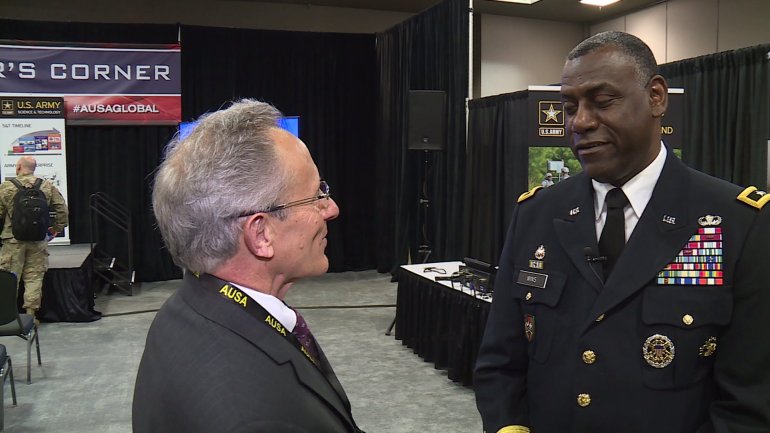 The General was on hand for this weeks AUSA Global Force Symposium and Exposition. Like everyone else, he heard a lot about the Army’s new Futures Command. He’s definitely interested because RDECOM will be moving from its current boss, the Army Materiel Command to being supervised by Futures Command. “That just gives us more focus. It allows us to energize our work force. To let them know it’s all about producing and so now, we’ve got to produce,” said General Wins. 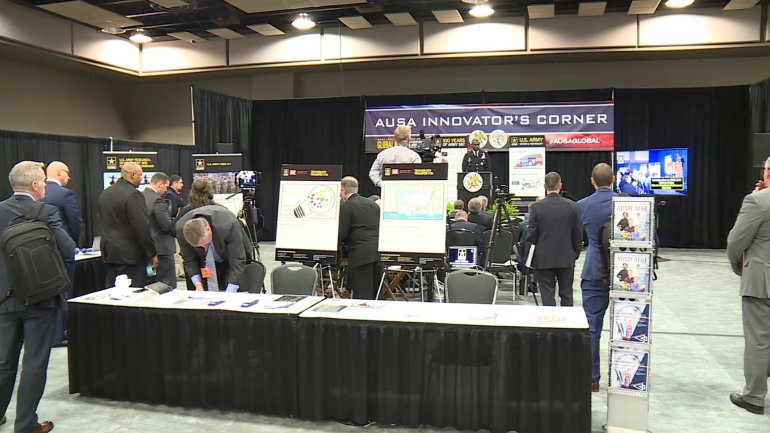 RDECOM goes about its business by doing pure science. Discoveries are taken and if possible, turned into practical applications that can be used by soldiers.  For example, at one of the Command’s Centers, it was discovered that a type of powder could be mixed with water to make hydrogen. RDECOM engineers figured out a way to use the process to make fuel for Army vehicles. It isn’t used now, but it’s just one of the many possibilities for the future. 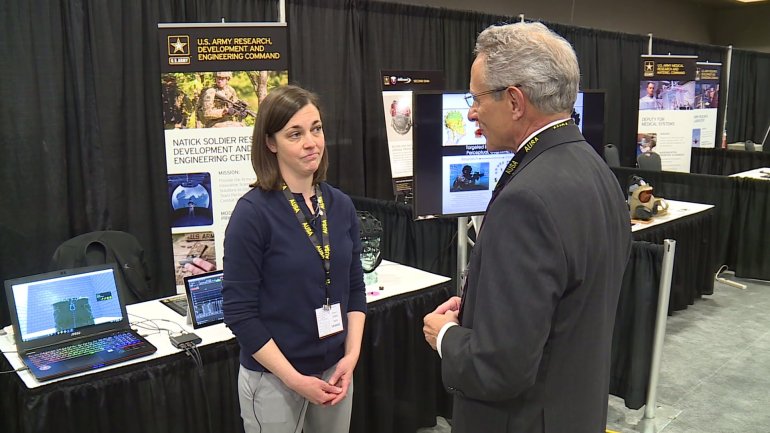 Another project on display at the AUSA Symposium in the Innovators Corner is research into brain stimulation with low voltage electric current. The idea said Scientist Mariana Eddy is optimize soldier performance. “It could mean under conditions of fatigue that they’re making better decisions, more accurate decisions with weapons. Able to go longer physically on a march,” said Eddy.  The use of this technology is still in the research phase, but it’s almost science fiction sounding process is something the research teams at Natick Soldier Research, Development and Engineering Center in Massachusetts are exploring. 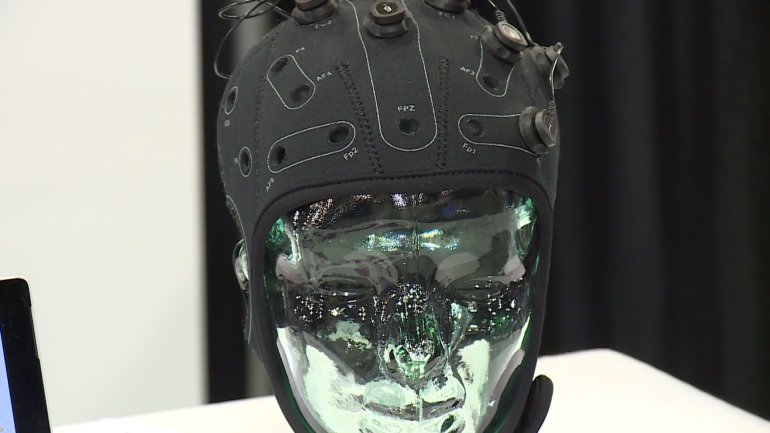 All the projects are about the future whether near term, or long-term.  The work has always been appreciated, but with the move to Futures Command, it might be put in the spotlight. “It makes me happy. It’s very exciting to be part of the Army right now, particularly on this side of the Army, which is a part of the Army that a lot of times, people don’t pay a lot of attention to. People don’t know a whole lot about,” said General Wins.

By next year RDECOM and all its Centers will be working for Futures Command, and that includes  the Army Aviation and Missile Research, Development and Engineering Center, AMRDEC, at Redstone Arsenal.  The scientists, engineers and technicians will remain at Redstone, but the Command under which they serve will change.

Bottom line, the new Futures Command will have an advantage with RDECOM on board, because this command has always worked on what people at the AUSA Symposium called….the “art of the possible.”  For soldiers it will mean keeping something else that you heard repeated at the symposium this week, their “technology over match” with every adversary.