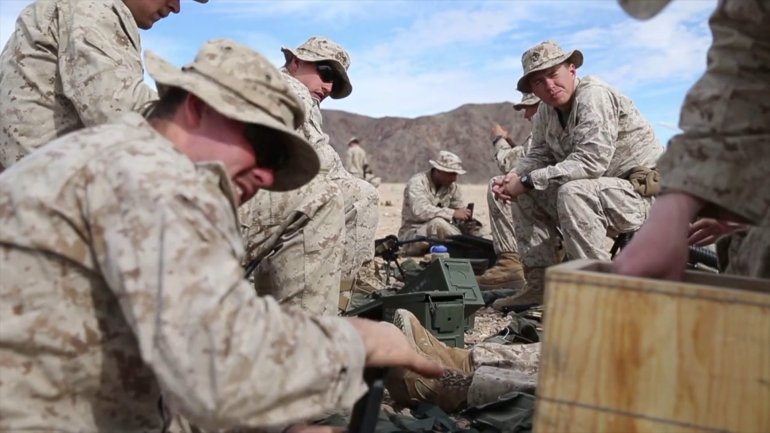 HUNTSVILLE, Ala. — Soldiers in the field need every bit of their equipment to do their job. Being well equipped makes them effective, and it helps keep them safe. The mission of doing that now and in the future was a main topic of the recent AUSA Global Force Symposium.

It’s not just about equipment for today, it’s also about having what you need in the future. “I think what the Army is doing right now is making sure they have the quantities they need,” said Jim Rogers of Lockheed Martin in Huntsville. 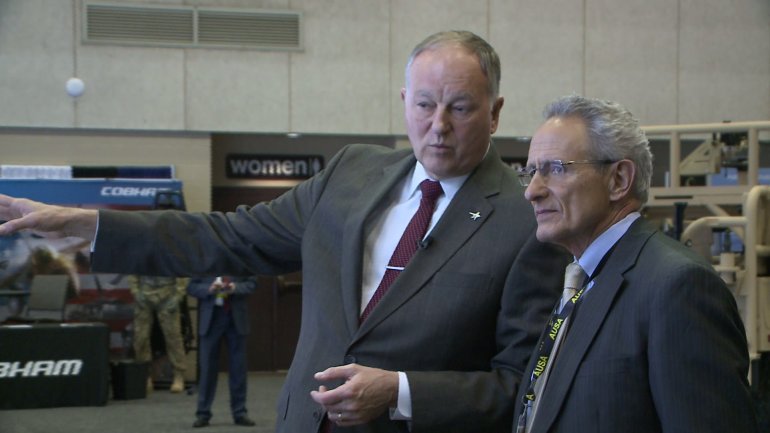 He’s talking about the Army’s request for a surge in production for several missile systems. One of those would be the PAC-3 which is part of the defensive Patriot Missile System. There are offensive missiles on the Army’s list, but the request isn’t because they’re going on the attack. “Hopefully we’ll never use them, but if we need them we’ll have them,” said Rogers.

There is something else to consider.  Filling an emergency request in a time of crisis is one thing. A request for missiles to build up stockpiles is another.  That latter request can’t be answered in a day. “It usually takes 18-to-24 months to build a facility to build the equipment to then expand and bring the people, in order to expand the numbers you’re talking about,” said Rogers. 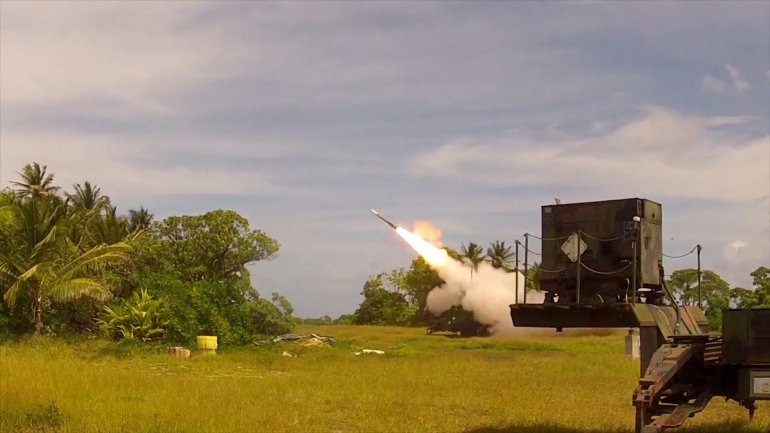 He added that Lockheed Martin plans to improve the missiles as it builds them. Better systems gives users like the Army and Air Force more options. Once again though, there is a bottom line. “So the Army has given us that task on the number of our systems to build up that capability to ensure that we have the systems that we need, when we need them,” said Jim Rogers