HUNTSVILLE, Ala. — There are a couple of hundred defense contractors with booths at the Von Braun Center South Hall. They’re all advertising what they do, and what they’re developing. SRC Inc. is no different, except in one big way. SRC is not for profit. “Everything we do with our profits or earnings, we’re investing in our corporation, in terms of new innovation and our people to make sure we’re continuing to satisfy emerging threats that our country is facing,” said Paul Tremont the CEO of SRC. 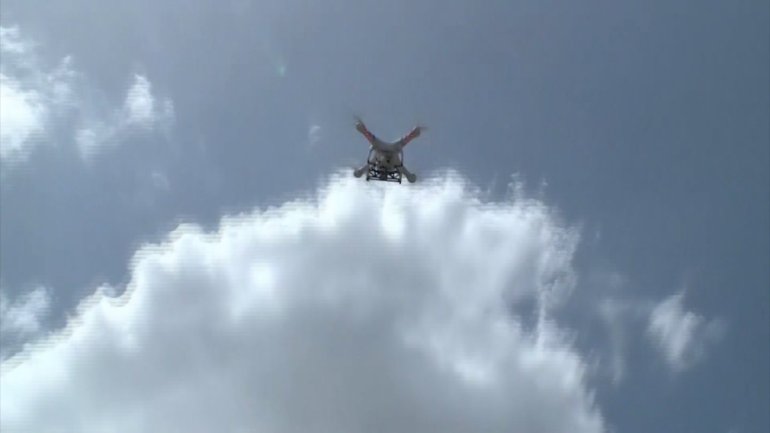 Unmanned aircraft systems are what the military calls them. In enemy hands, they are not toys. “It’s the next improvised explosive device, you know, those roadside bombs. Well, they can do all that with drones,” said Tremont. 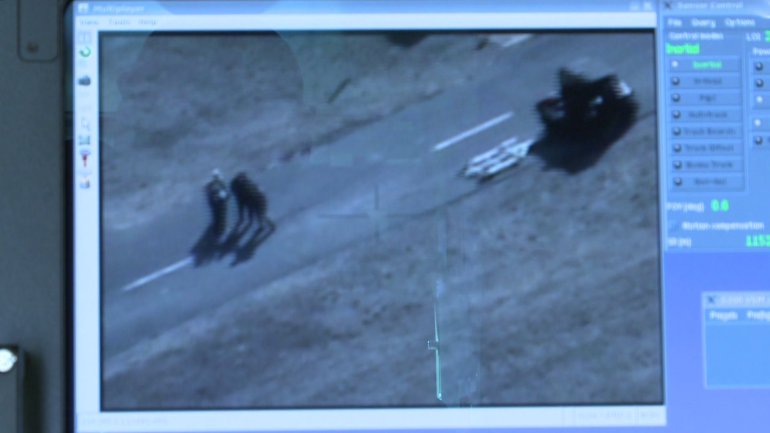 “They want to be able to counter it. they want to be able to not only detect it but stop it,” said Tremont.  Detecting and stopping are part of a major project for SRC, which has been in the anti-drone business for a while. There is progress in the technology, and something a soldier can carry on his back like a pack is the goal. 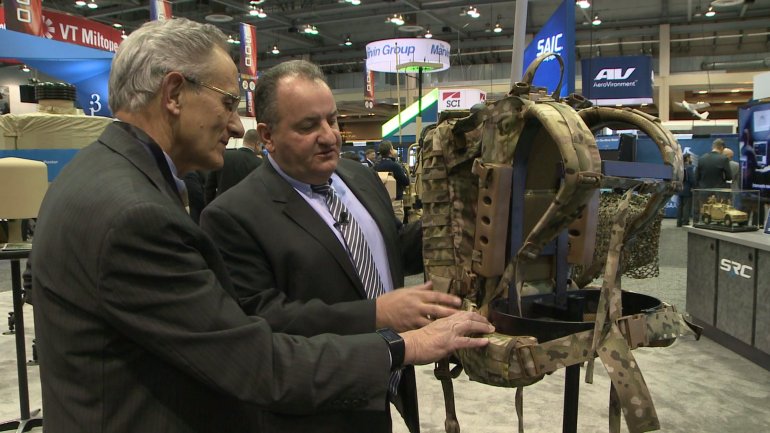 “This is lightweight. this is going to be easily used by the soldier. I think it’s about 25-to-30 pounds,” said Tremont.

There is plenty of excitement about the future for anti unmanned aircraft technology.  The question is, what about right now? “I feel very good. We are using state of the art new technology to make our systems more responsive, to be able to defeat this threat,” said Paul Tremont.

SRC works on projects with several defense contractors in Huntsville and Commands at Redstone Arsenal.  The company doesn’t have an office in north Alabama yet, but that should change in the near future.