Despite supply chain issues that have affected the entire auto industry, Volkswagen claims to have reached a delivery goal for its ID-family electric cars early.

VW on Monday said it had passed 500,000 global deliveries of ID models since the first European-market ID.3 hatchbacks were handed over to customers in October 2020. It claims to have reached this goal a year earlier than originally planned, with 135,000 vehicles on order still yet to be delivered. 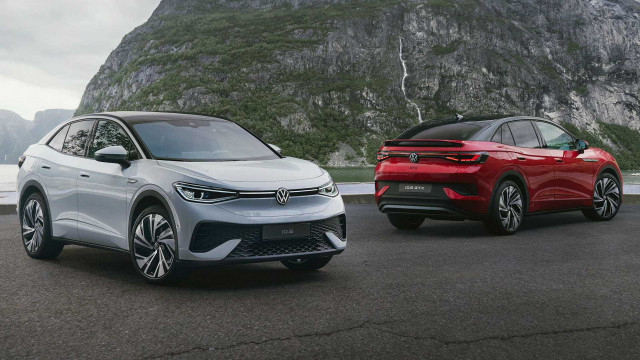 U.S. deliveries are a small portion of that, but local assembly of the ID.4 in Chattanooga, Tennessee, brings VW closer to the “EV for millions” mantra it’s espoused since the electric crossover’s launch. The ID.4 is the only ID model currently sold in the U.S.; Europe also gets the aforementioned ID.3, as well as the ID.5, while China gets the ID.6.

All of these models are based on the MEB platform, which is the heart of VW’s push for volume EV production. And it’s already updating the platform for faster charging, longer range, and higher power. 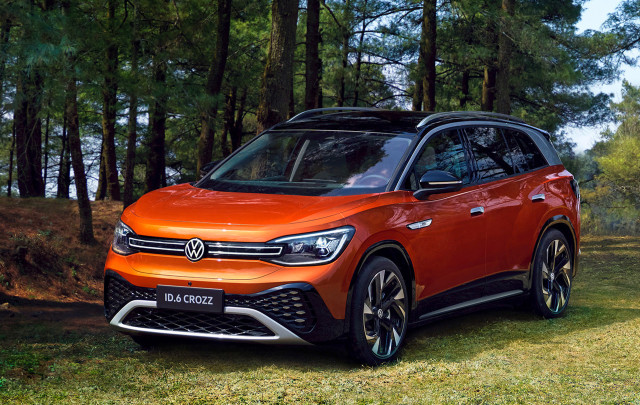 VW plans to launch 10 new EVs by 2026. For the U.S., that will include the ID.Buzz electric van, which is scheduled to arrive here in 2024 well after its European launch, as well as a premium electric flagship sedan previewed by the ID.Aero concept. An affordable model with a base price of under 25,000 euros ($25,825 at current exchange rates) is also planned, but hasn’t been confirmed for the U.S.

1 injured after shooting on Indiana Street in Huntsville

Fall comes to an end and Winter begins

Fort Payne City Schools Gets ‘A’ on State Report …

Thousands of high school runners set to arrive in …

Man dies after catching on fire at Nashville hospital, …

HPD: One injured in shooting at Sparkman Drive Walmart