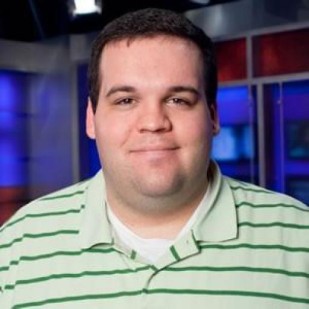 Ty Watwood is excited to be to be a member of the WHNT News 19 family. He joined the staff in December 2010 as Executive Producer of WHNT News 19 This Morning. Ty is a lifelong resident of Cullman County, and a graduate of Wallace State College in Hanceville and the University of Alabama in Birmingham. He and his family pull for the Crimson Tide!

Ty has been happily married to his wife, Elizabeth, for 6 years. They have an 18 month-old daughter, Madeline. Her favorite show? WHNT News 19 This Morning of course! Otherwise, it has to be Mickey Mouse Clubhouse. Ty and his family are members of Hanceville First United Methodist Church, where Ty currently serves as lay leader.

If you have questions, comments, or suggestions about WHNT News 19 This morning, send Ty an email. He loves to hear from WHNT News 19 viewers.