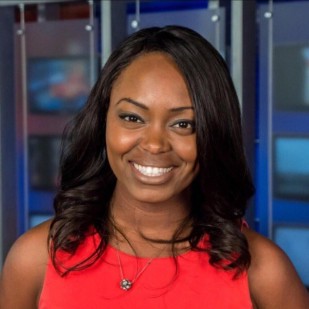 Shevaun is happy to be back in the Tennessee Valley, this time anchoring weekday evening newscasts on WHNT News 19.

The Miami native returned to north Alabama in April 2019 after working as an anchor/reporter at our sister station KFOR-TV in Oklahoma City, Oklahoma. But she initially joined the WHNT team in June 2014 as a multimedia journalist and anchored weekend mornings.

The Florida girl of Jamaican descent is passionate about submerging herself in southern culture.

Shevaun is a proud ‘Cane, graduating from the University of Miami in 2013 where she joined Delta Sigma Theta Sorority, Inc. After graduation, she was one of the first reporters to help launch WXXV News 25 in Gulfport/Biloxi, Mississippi.

When she’s not on camera, Shevaun can be found at car shows or sports events, cooking Jamaican food, or traveling.

Have a tip or an idea? Shevaun wants to hear from you! She enjoys communicating with our viewers. Follow her on Twitter @FinesseBryan or email her at shevaun.bryan@whnt.com