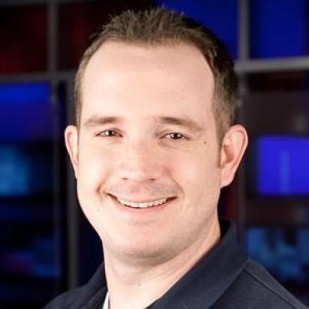 Preston produces WHNT NEWS 19 at 6:00 on weeknights. He’s a huge fan of the New Orleans Saints and the LSU Tigers.