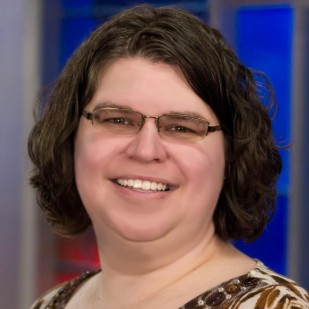 Maxie grew up in a military family. She lived in Georgia, two different towns in Germany and a suburb of St. Louis before her family moved to Madison as part of BRAC in 1998.

As a graduate of Auburn University, Maxie started at WHNT News 19 as a part-time production assistant. She worked her way up to being a supervising director before making a change to the content side of news. Several years of producing newscasts helped Maxie find her passion for the interactive side of things.

If you have a news tip or a suggestion for the digital side of WHNT, feel free to email Maxie at maxie.gardner@whnt.com.