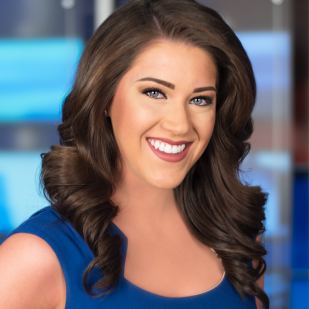 Madison Neal joined the WHNT News 19 news team in November 2018 as a multimedia journalist/reporter. Madison is from Blount County, Alabama and is thrilled to make Huntsville her new home.

Madison is a graduate of Troy University where she earned a degree in Broadcast Journalism. While at Troy University, Madison was an anchor, reporter, and producer for TROY TrojanVision News.

In her free time, Madison enjoys staying active outdoors and volunteering within her community.

If you run into Madison, don’t be afraid to say hello! Share your story ideas with her at madison.neal@whnt.com and follow her social media!