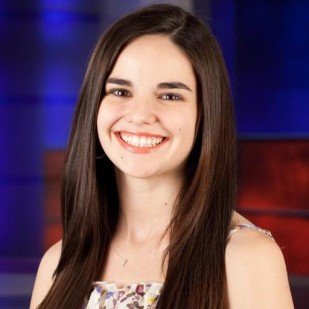 Laura earned a B.A. in Journalism from Auburn University in 2011. During her time in Auburn, she worked as Editor, Managing Editor and Assistant News Editor at the campus newspaper, The Auburn Plainsman. She was awarded First Place for Web Special Project by the Alabama Press Association for work she did during her internship with the Madison County Record newspaper.

In her free time, Laura enjoys cooking, watching Auburn football and spending time with her husband and two dogs, Mila and Martini.