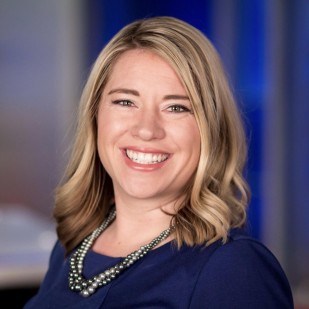 Kelley joined the WHNT News 19 team in May of 2018. She comes to the Tennessee Valley from the Midwest, but grew up in California.

She previously worked as a reporter for KSFY-TV in Sioux Falls, South Dakota. While in the Mount Rushmore State she covered several different kinds of stories spanning state and local government, severe weather and even the 75th annual Stugis Rally.

She is the recipient of a Sevareid Award for investigative journalism.

Kelley graduated from Arizona State University in 2012 and she made her reporting debut in Helena, Montana.

Kelley is no stranger to the Tennessee Valley. Her family is from Madison. She looks forward to being near family and friends.

She loves the outdoors. In her spare time you can find her fishing, hiking or exploring Northeast Alabama.

Have a tip or an idea? Kelley wants to hear from you! She enjoys communicating with our viewers. Follow her on Twitter @KelleySmithWHNT or email her at Kelley.smith@whnt.com