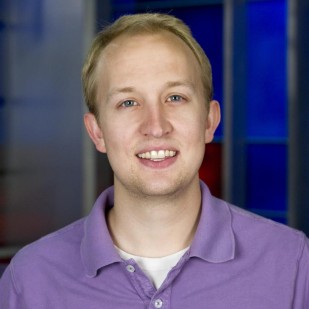 Josh Voight is an Executive Producer at WHNT News 19. Josh joined WHNT in June of 2012. He spent the first two years of his career at another Huntsville television station before moving to WHNT.

Josh graduated from the University of Alabama with a bachelors degree in Telecommunication and Film.

Josh was born and raised in Huntsville. He graduated from Randolph School in 2005. He’s a huge fan of the Green Bay Packers and the Alabama Crimson Tide.