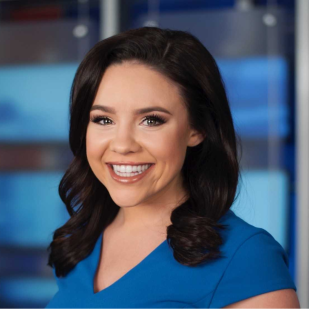 Jordan Dafnis joined the WHNT News 19 team in January of 2019. She comes to us from the Valley of the Sun, Phoenix, Ariz.

She is very excited to now call the Tennessee Valley her home.

Before WHNT News 19, Jordan worked as a one man band for PBS Arizona where she covered a variety of stories including wildfire protection initiatives up in the high country and Senator John McCains memorial service.

Jordan graduated from the Walter Cronkite School of Journalism and Mass Communication at Arizona State University.
Outside of Journalism Jordan has a passion for health and wellness, the outdoors and dance.