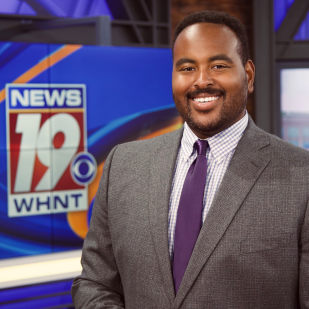 Jeremy Jackson first joined the WHNT News 19 team as a multimedia production assistant in September 2014 and was promoted to videojournalist soon after. Beginning in June 2018 he worked as a photographer/editor for WGNO News, WHNT News 19’s sister station in New Orleans. There, he covered several severe weather events including Tropical Storm Gordon and Hurricanes Michael and Barry. He returned to WHNT News 19 in July 2019 where he worked as the senior videojournalist before being promoted to be the Shoals Bureau Reporter in October.

Jeremy is a graduate of the University of North Alabama where he earned a bachelor’s degree in film and digital media production.

Jeremy also has a passion for photography and in his spare time, can be found hiking or exploring different parts of the Tennessee Valley. He also loves weightlifting, rugby, kickball, and beach volleyball.