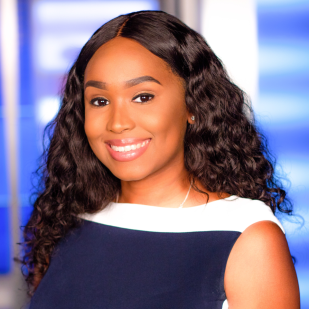 Dallas Parker joined the WHNT News 19 news team as a reporter/multimedia journalist in October 2018. She was born and raised in the barbecue capital of the world, Kansas City, Missouri, and is delighted to make Huntsville her new home.

Dallas is a recent graduate of the University of Missouri, where she earned her bachelor’s degree in journalism. During her time at Mizzou, she was a multimedia journalist for the school’s news station, KOMU 8 News, and worked with several other newsrooms throughout the Missouri School of Journalism.

If you run into Dallas outside the newsroom don’t be afraid to say hello! If you have any news tips, comments or concerns, shoot Dallas an email at Dallas.Parker@whnt.com. You can also follow her on Twitter @ParkerReports or Facebook @DallasParkerReports.