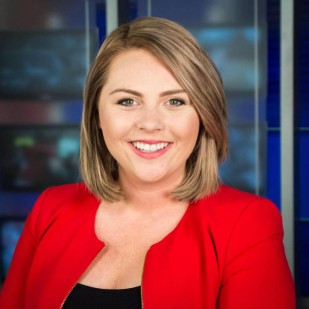 Chelsea joined the WHNT News 19 team in October of 2016. She comes to the Tennessee Valley from the Rocky Mountains.

She previously worked as an anchor, reporter and sometimes weather girl for KIFI-TV in Idaho Falls, Idaho. While out west she covered stories of local government corruption, wildfires, and cold cases. She also reported about moose on the loose and potatoes.

Chelsea is no stranger to Alabama. She graduated from the University of Alabama, earning her degree in broadcast journalism. She is thrilled to be back home near family and friends.

She is passionate about Taking Action and Getting Results for you. If you have a story idea, or just want to chat, send her an email at chelsea.brentzel@whnt.com.