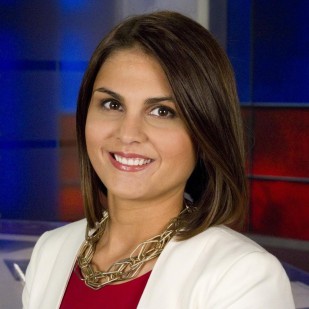 Catherine Awasthi joined WHNT News 19 in October 2013 as a producer and multimedia journalist. Now, she covers the Shoals as a bureau reporter.

Born and raised in New Orleans and Palm Beach, she is excited to continue her career in the South.

While still at UF Catherine started her career reporting for WGFL-TV/WNBW-TV, a CBS/NBC affiliate in Gainesville. She has covered breaking news while interning in New Orleans, including the rising Mississippi River crisis. During her internship with CNN International in New Delhi, she worked with environmentalists on the issue of trash incineration.

When Catherine is not in the field, you can find her at checking out the TVA trails with her adopted dog, Chey.

You can usually catch Catherine on air Monday-Friday evenings at 10.

Got a news tip or story idea? Send it to Catherine! She loves to hear feedback from WHNT viewers. You can also find her on Twitter @catherine_whnt.